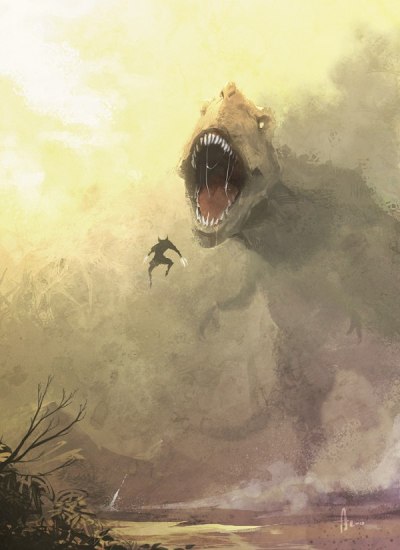 And guess what? There is a sequel to this picture. I put it after the jump. Spoiler alert: It’s awesome. (At Geeks Are Sexy) 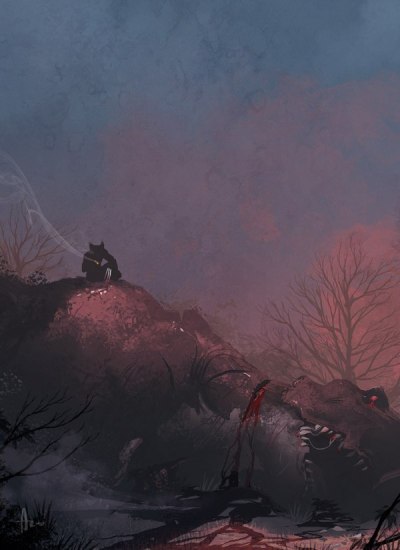 Today, as you probably know, is Free Comic Book Day! This picture was taken at one event in London. Worldwide excellence. (At Bleeding Cool) 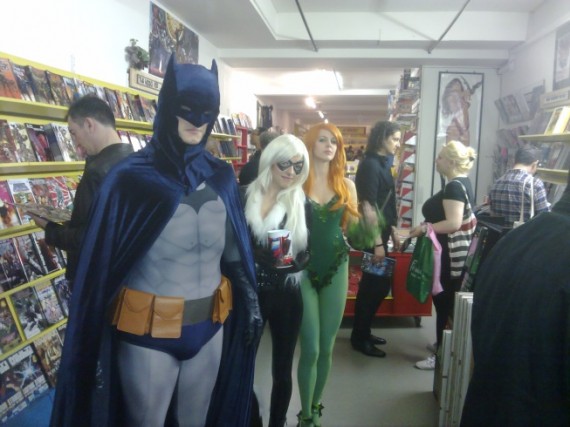 Sometimes, no one considers a little thing called “juxtaposition.” This Free Comic Book day, the UK’s Daily Mirror was offering up free Doctor Who LEGO figurines in a giveaway. On its front page. With another really unfortunate headline. Oops. (Also at Bleeding Cool) 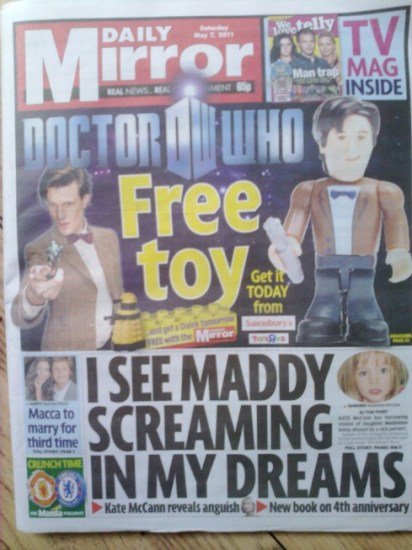 Video games are officially art! The Smithsonian American Art Museum has announced the titles that will appear in its new exhibition entitled “The Art of Video Games.” From its site:

The Art of Video Games exhibition will explore the 40-year evolution of video games as an artistic medium, with a focus on striking visual effects, the creative use of new technologies, and the most influential artists and designers.

Among the titles are classics like Pac-Man, Space Invaders, and Super Mario Bros. as well as more modern games like World of Warcraft, Portal, and Minecraft. See if your favorite made the list here. (At Geekosystem) 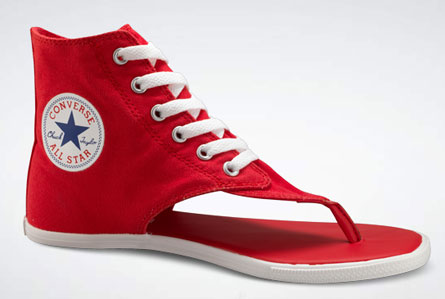 And since we won’t leave you with that, here is what happens when Iron Man dresses like Buzz Lightyear. (At BuzzFeed) 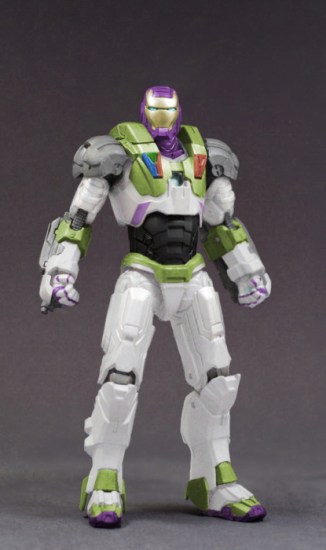