Things We Saw Today: According to the Forecast, Winter Is Coming 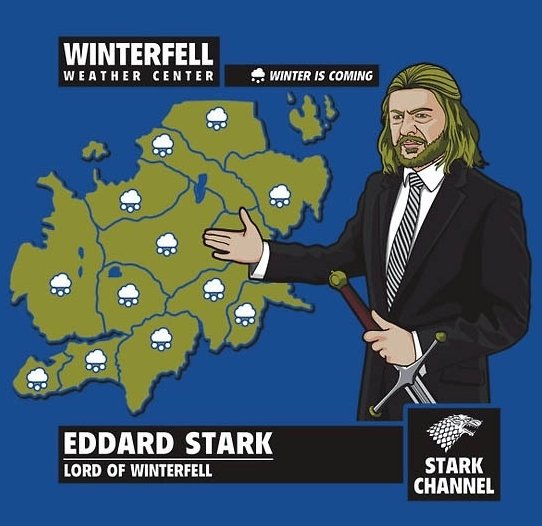 As we muddle through what I like to call Drecktember, when it can’t decide between summer or fall, at least we can be assured of one thing: Winter is coming. Not for a while, but it is definitely coming. And you can get this on a t-shirt! (via Fashionably Geek)

Also from Fashionably Geek: The coolest Portal tattoo ever. 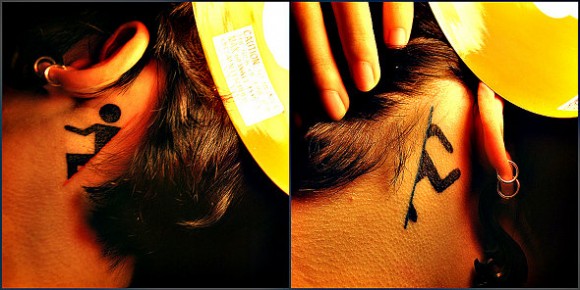 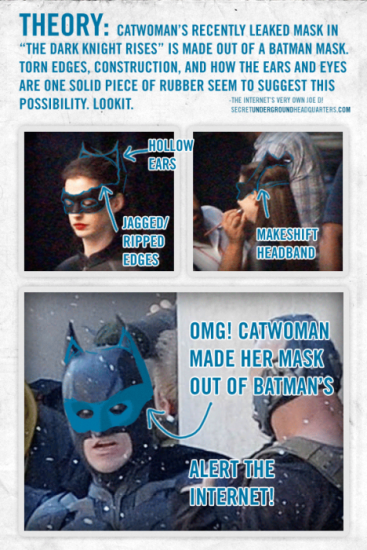 WHOA: Cake the Cat is a cake! (via Comics Alliance) 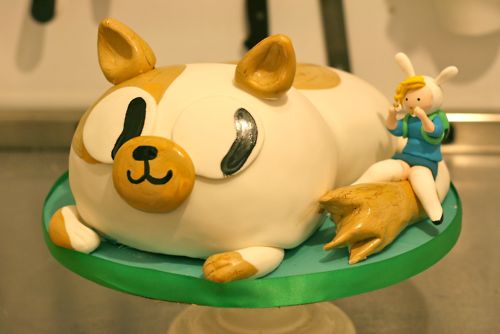 Just what we’ve always wanted: Princess Bride Monopoly! Ha ha! You fool! You fell victim to one of the classic blunders! The most famous is “Never get involved in a land war in Asia,” but only slightly less well known is this: “Never go in against a Sicilian when Park Place is on the line!” [laughs maniacally and then falls over dead] (via Jezebel) 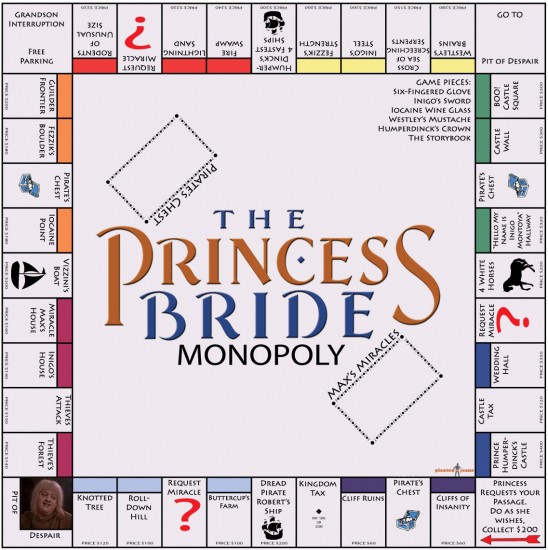