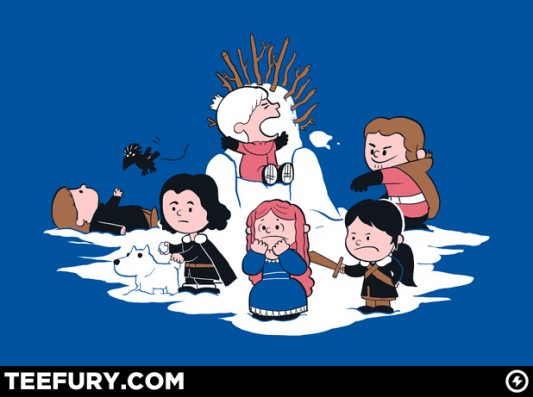 Time to make up some fan lyrics to Christmastime Is Here. (Geeks of Doom)

Lucy Kinsley is a cartoonist and nerd who recently binged on the first four entire seasons of new Who, and wrote and drew things about it. It’s quite funny, and includes really angry cat-nuns. Read it here. (Livejournal)

And suddenly the Boostle ‘ship becomes a lot more understandable to some guys who might not have gotten it before. (also HAHAHA robot boobs) (Uni-Blog)