Things We Saw Today: William Shatner, Dressed As a Ghostbuster 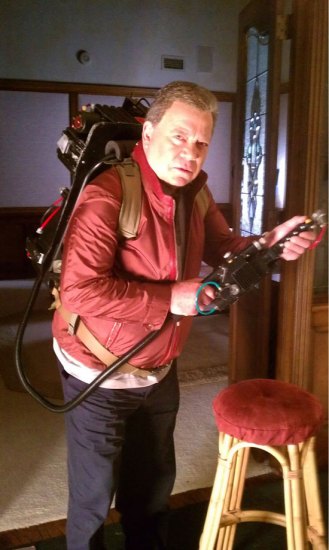 Seriously, don’t ask questions or bother overthinking this. Just enjoy it for what it is: William Shatner. With a proton pack. And what appears to be a Members Only jacket. (via Blastr)

Actually, we saw that picture on Friday, but we wanted (okay, I wanted) to save it for Monday to make the post-holiday work day a little happier. Because we also saw this on Friday: Mythbuster Grant Imahara, standing in front of a TARDIS, dressed like the 10th Doctor, holding a sonic screwdriver … and a puppy. And I’m dead. (via Quantum Mechanix on Twitter) 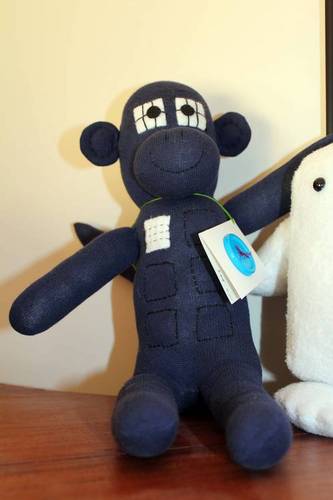 Roberto Orci just made an Ender’s Game announcement on Twitter: It has a release date, November 1, 2013! 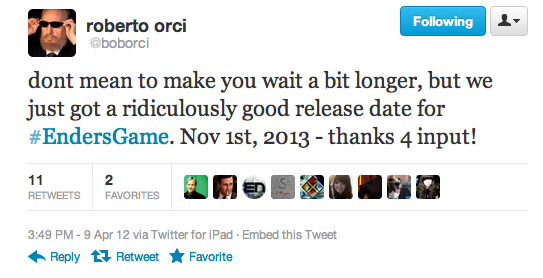 The Kickstarter campaign for Malcolm Harris‘ girl-focused RPG Witch Girls: Book of Shadows, has almost reached its goal of $2,000! You have 30 more days to help push it over the top (and then some)! If you need any more convincing, there’s a unicorn in it! A unicorn! 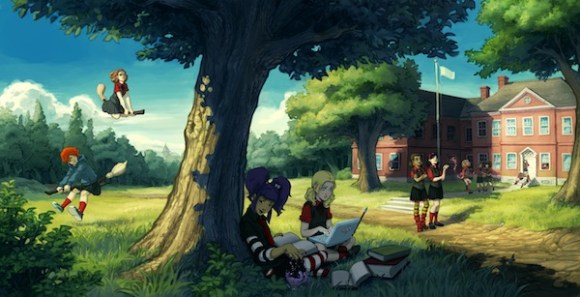 Soooooo … Beyonce, the mother of Blue Ivy™, is on Tumblr now, and dressed up like Spider-Man. Because no one will stop her if she wants to do either of those things. (via Fashionably Geek)

Nedroid Fun Times has the following thoughts about how Slimer works:

Well, there goes the rest of my evening. 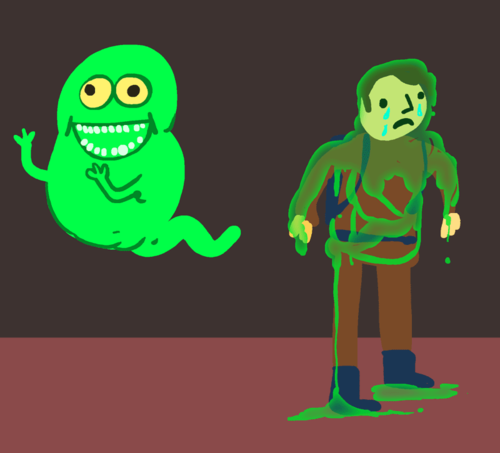