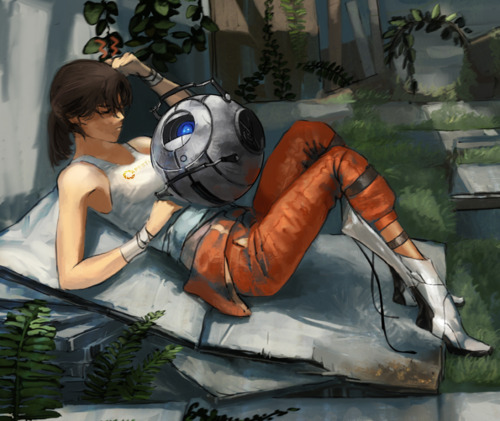 It was a good year for video games. By Sage. (via Diary of a Death Starlette)

Finally, in response to our post on gendered toys yesterday, one brave Twitter user went ahead and volunteered to display his utter ignorance to everyone: 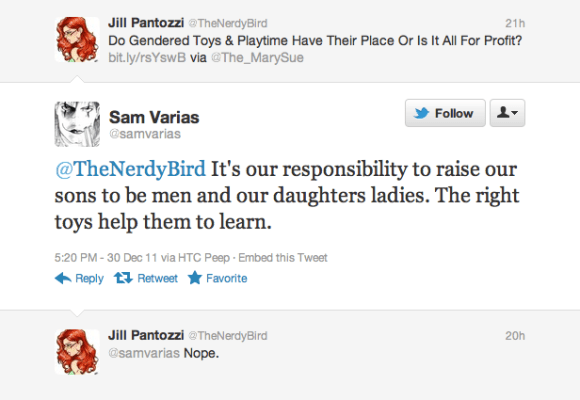 If you guys knew how many things I just typed and deleted, you’d laugh. They were really unladylike.