Things We Saw Today: What Girls Want | The Mary Sue 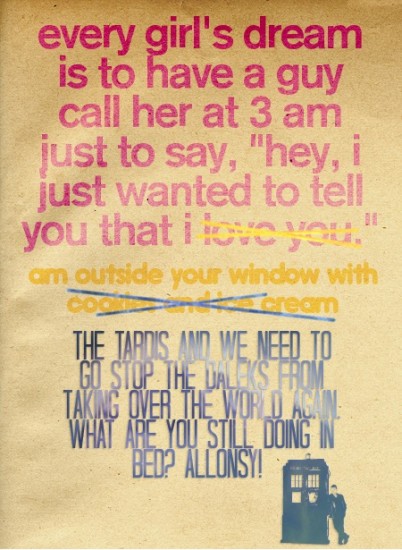 We dispute zero parts of this. (via Blastr)

You might be asking yourself, Why do penguins need sweaters? Because it’s cold? Because they’re snazzy? Because they are not fond of coats? Aside from the obvious snazziness, penguins needs sweaters because after the Tauranga oil spill in New Zealand, penguins have been getting sick preening their oil-covered feathers. Penguin sweaters prevent them from doing this. You can learn how to make (and donate) them at Skeinz Yarn Store. (via Mental_Floss) 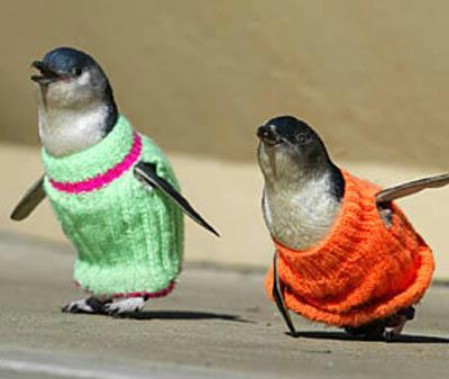 Jezebel is that really cool friend who lent you her hair brush today and told you how funny you are, because they have two really awesome stories we had to tell you about:

Dark Horse has announced that Brian Wood and Becky Cloonan will take on Conan, adapting Robert E. Howard‘s Queen of the Black Coast. (via Digital Spy) 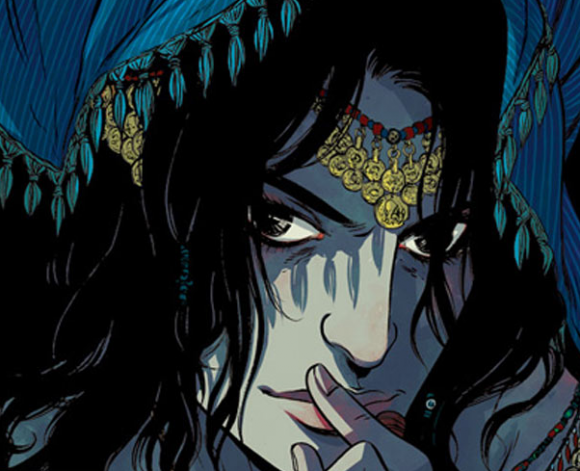 The Muppets take on the Beatles‘ Revolver, among a few other famous album covers. (via Popped Culture) 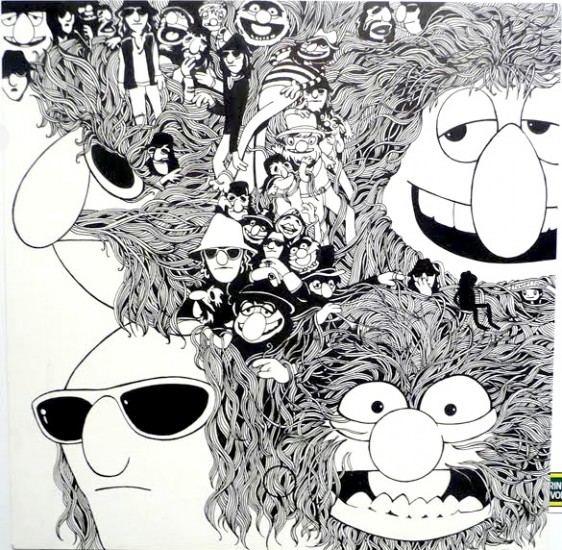