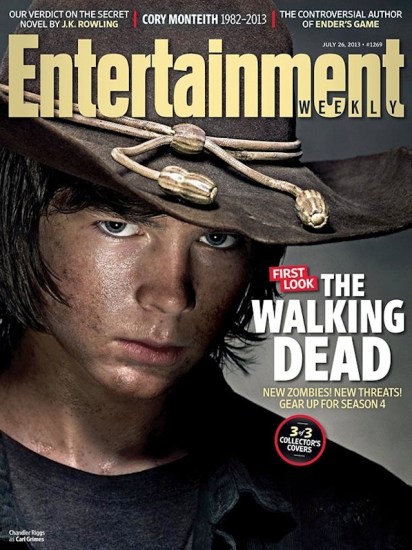 Entertainment Weekly is here to let us know that The Walking Dead‘s Chandler Riggs has successfully navigated himself further through the treacherous shoals of puberty. (io9)

KatLay is back with another installment of her adorable on again off again comic about superhero girlfriends, and you should read it. (Tumblr) 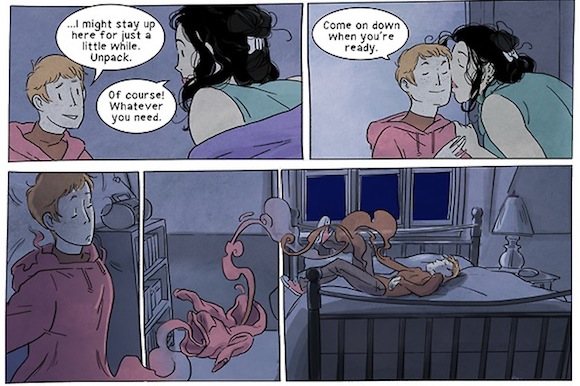