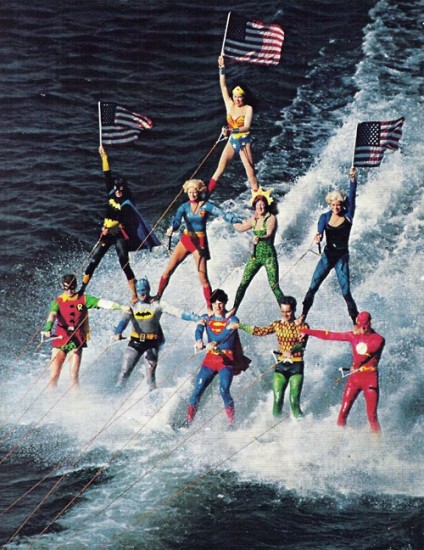 From a show at Sea World in Orlando, mid-1970s. Seriously, have you ever seen anything more patriotic in your entire life? (At Neatorama)

KnitterKrys on Etsy made this, and make your toddler wise beyond his or her years, it will. (Via Geeks Are Sexy) 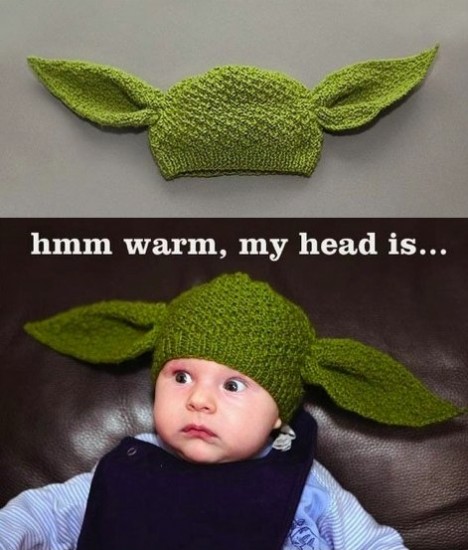 The world of Studio Ghibli, rendered in LEGOS. (At Twitch) 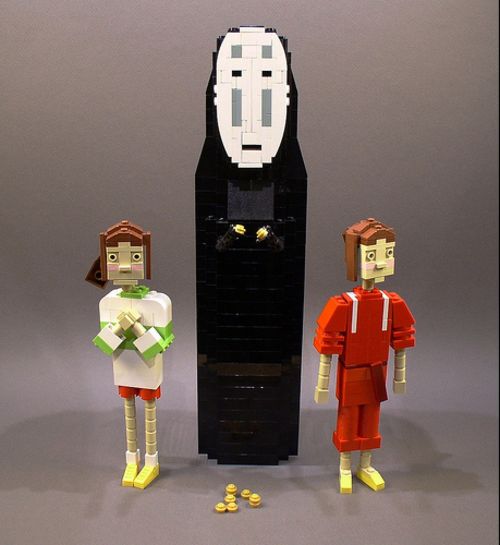 Have you ever noticed your garden gnomes going missing in the night? Have you considered that they might be off fighting crime and protecting the innocent? It’s just an idea. (At Make) 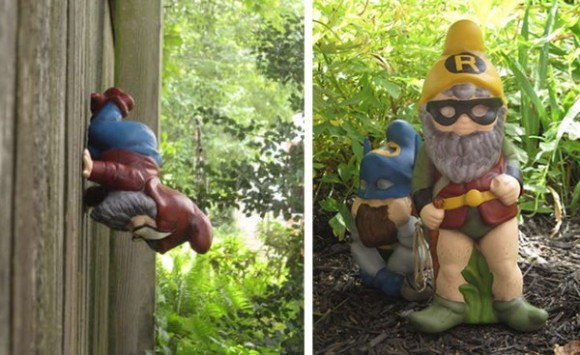 Not now, Tiny Superman. Just not now. AAHHHHHH Y U NO LET ME DRAW 2??? (At Diary of a Death Starlette) 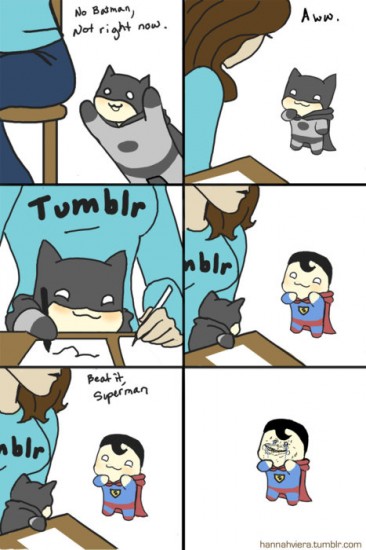