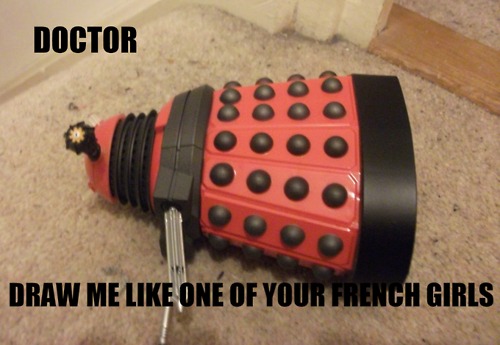 This picture is up here because I actually wanted to link you to Laura Hudson’s definitive article on what is wrong with this week’s Catwoman #1 and Red Hood and the Outlaws #1 (and it’s not that their critics are slut-shamers), but I couldn’t find a single relevant picture that wasn’t slightly NSFW. (above pic from Centrally Isolated) Here’s an excerpt from Hudson’s piece (Comics Alliance):

This is not about these women wanting things; it’s about men wanting to see them do things, and that takes something that really should be empowering — the idea that women can own their sexuality — and transforms it into yet another male fantasy. It takes away the actual power of the women and turns their “sexual liberation” into just another way for dudes to get off. And that is at least ten times as gross as regular cheesecake, minimum.

In slightly more heartening news, Michele Rodriguez is going to be back for Resident Evil 5. Here at The Mary Sue we have a lot of affection for Rodriguez’s resume of badass secondary female characters: the ones who kick ass, don’t have a romance with the main character, and then, because the writers can’t figure out what to do with them, die before the movie ends. She’s a female Sean Bean, basically.

Also I want her to play Renee Montoya in the Gotham Central movie that happens in my dreams. (Blastr)

Tired of her gaming skills not translating to real life, Lee Wei Chen designed a washer/dryer that only does your laundry if you’re good its video game. (Leave your women’s work jokes at the door please…) (Flavorwire) 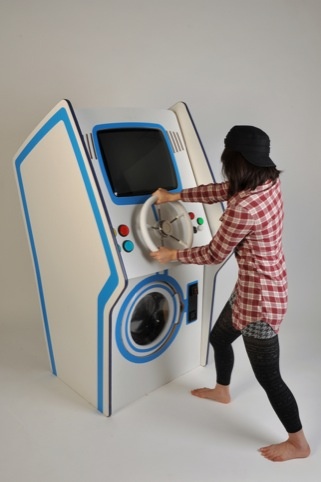 Oxford University created this map of the most probable places for a zombie infestation, based on the geographic location of people who talk online about zombies. Guys. Cut it out. (The Guardian.) 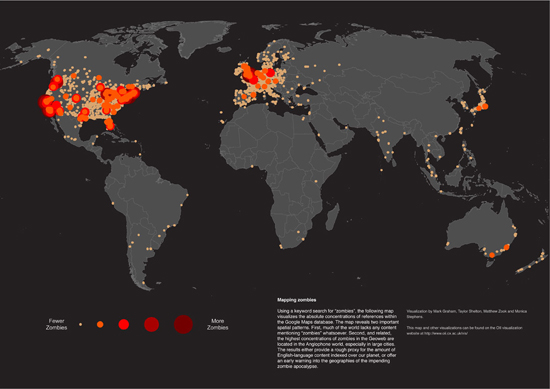