Things We Saw Today: Trump Under Subpoena | The Mary Sue 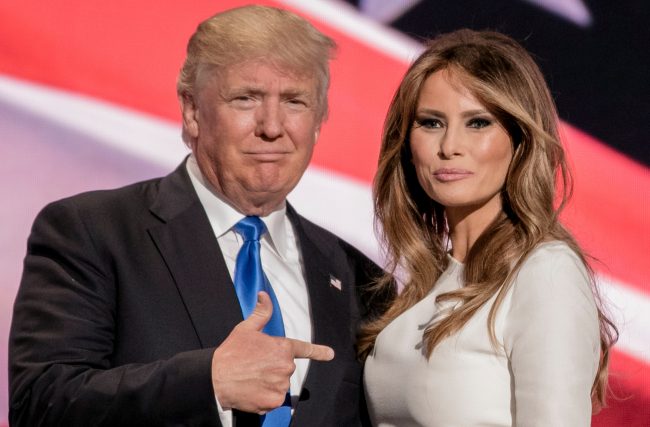 Yesterday, Buzzfeed reported that some of the many women who’ve come forward to accuse Donald Trump of groping, sexual harassment, or sexual assault were left feeling frustrated and ignored in the wake of the world’s strong condemnation of Harvey Weinstein. Why weren’t their stories given the same credence?

However, at least one of those women, Summer Zervos, is still moving forward against Trump in court. As part of her defamation suit against Trump, she recently filed a subpoena asking for “all documents” that pertain to his other alleged victims: Jessica Leeds, Mindy McGillivray, Rachel Crooks, Natasha Stoynoff, Temple Taggart, Kristin Anderson, Cathy Heller, Jill Harth, and Jessica Drake. Trump’s legal team will fight the subpoena in court, but here’s hoping Zervos sees some small justice. (via Buzzfeed)