Things We Saw Today: This Skirt is the Gotham Skyline, Your Argument is Invalid | The Mary Sue

Things We Saw Today: This Skirt is the Gotham Skyline, Your Argument is Invalid 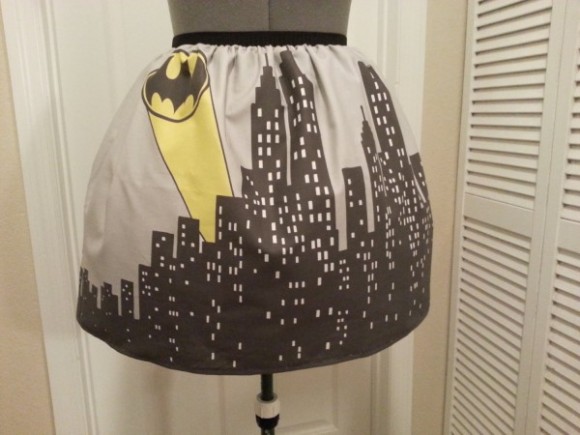 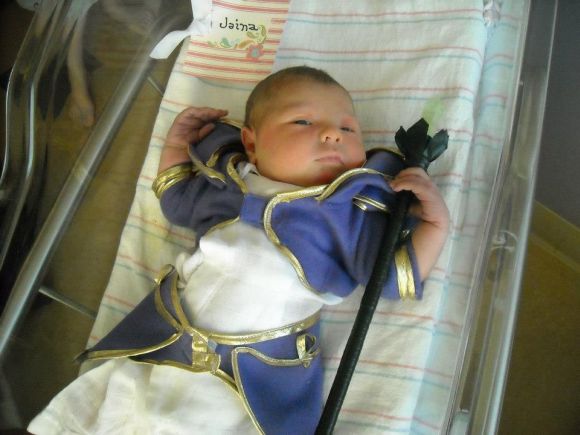 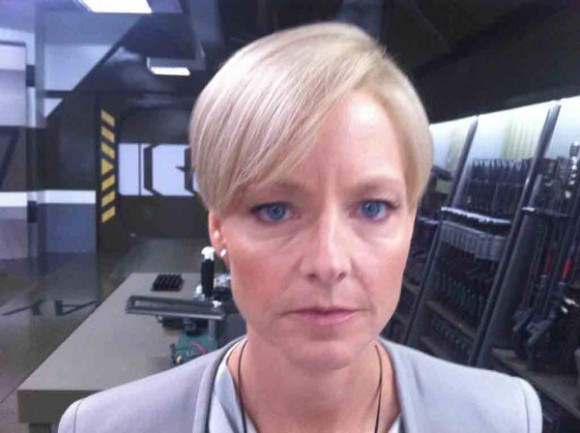