Things We Saw Today: This Eye Of Sauron is a Tall Cake | The Mary Sue

Things We Saw Today: This Eye Of Sauron is a Tall Cake

Not going to lie. If I had this cake I’d want to reenact the tower toppling scene. (That’s Nerdalicious!)

We honestly can’t say if this is a genius idea or a dangerous one (for the person who has to put that phone near their face). (Laughing Squid) 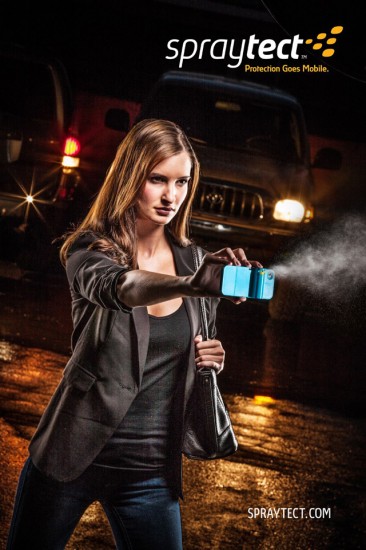 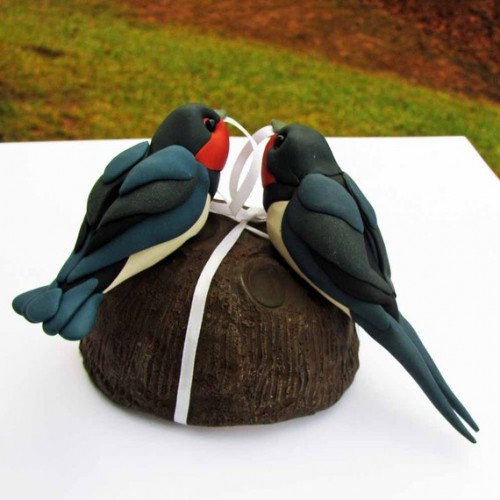 An oldie but a goodie. (Something Awful Forums) 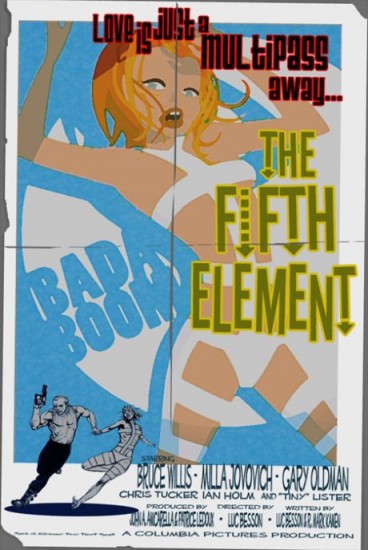