Things We Saw Today: The Velociraptor Flask | The Mary Sue 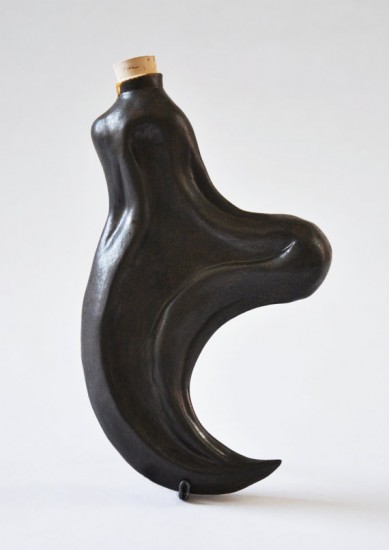 Well, if you didn’t already have a reason to become a career drunk, here is a very great reason: the flask made from a (porcelain) velociraptor claw. Currently being sold on Etsy, so have at it dino-loving lushes! (via Reddit)

Deadline is reporting a “pre-emptive pitch deal” by Disney for a movie adaptation of Stuff of Legend, the graphic novel by Mike Raicht and Brian Smith and illustrated by Charles Paul Wilson III. The plan is for Pete Candeland to direct and Shawn Christensen to write the screenplay. 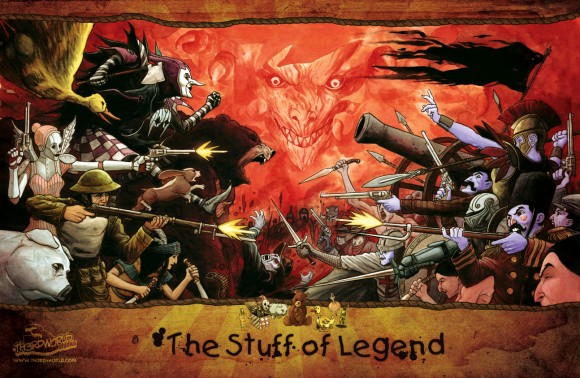 Because seriously, how can one dog and his human go on so many strange adventures that are purely nonsensical and never have to go home for dinner? This explains everything. (via Nerd Approved) 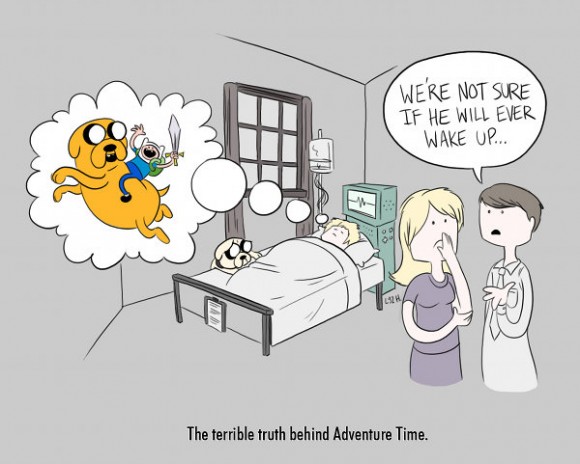 Previously, we told you about the print that Calvin and Hobbes creator Bill Watterson created to raise money for Team Cul de Sac, which is raising money for Parkinson’s disease; the creator of the Cul de Sac comic strip, Richard Thompson, was diagnosed with the disease. Well, it went up for auction on Sunday and raised $13,415. Good show, Team Cul de Sac! (via Robot 6) 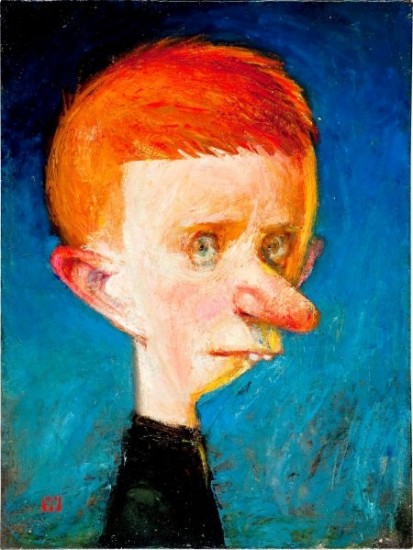 Disney has created the video game for its upcoming Wreck-It Ralph, and you can play it at Geek Tyrant! 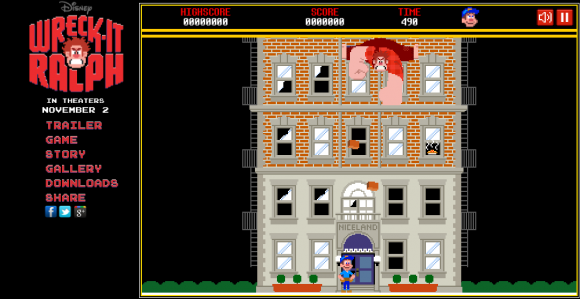 Inevitable post-Prometheus discussion that is totally worth having: Ellen Ripley versus Elizabeth Shaw. (via Tor) 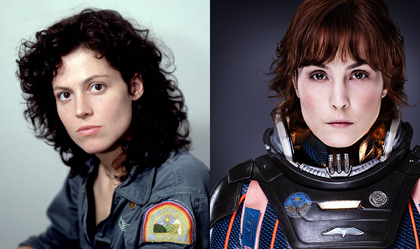