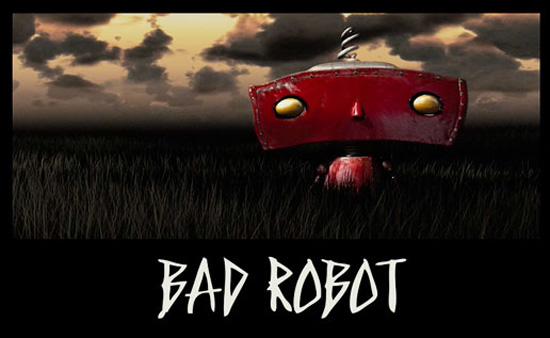 Remember all that handwringing that went on around the time as CERN prepared to fire up the Large Hadron Collider? Some people were concerned that the enormous particle accelerator would destroy all life as we know it. Thankfully that turned out to not be the case, but it looks like someone thought it sounded like a dandy sci-fi flick.

According to the Vulture, the forthcoming film will be called The God Particle — a name often given to the Higgs boson, a theoretical particle. Though little is known about the movie, which has yet to enter production, but the Vulture did have this intriguing plot synopsis:

After a physics experiment with a large hadron accelerator causes the Earth to seemingly vanish completely, the terrified crew of an orbiting American space station is left floating in the middle of now-even-more-empty space. When a European spacecraft appears on their radar, the Americans must determine whether it’s their salvation, or a harbinger of doom.

Writer Oren Uziel has already penned a script which has been picked up by Paramount Pictures. Thrown into the mix is J.J. Abrams’ production company Bad Robot. Though it’s unlikely that Abrams will be directly involved in the making of the film, the presence of his company only heightens the movie’s geeky cred.

Interestingly, the film is projected to have a teeny-tiny $5 million budget. It would seem that Paramount is hoping that the film will turn out like Paranormal Actitivity, which was made for only $15,000 but went on to bring in nearly $200 million. It might be a long shot, but this kind of low-cost gamble has paid off in the past — most notably with the incredible sci-fi film Moon, which also had a budget of $5 million.

And you can see how it could work: The setting of a space station would mean few actors and sets, freeing up the remaining budget for Earth-vanishing special effects.

Hopefully the influence of Abrams and the tight budgetary restrictions will create some cinematic poetry. That is, of course, if writer Uziel manages to keep the crackpot science to a minimum.

(The Vulture via Coming Soon)