Things We Saw Today: The Official Sweater-Knitting Peripheral for the NES | The Mary Sue

Things We Saw Today: The Official Sweater-Knitting Peripheral for the NES 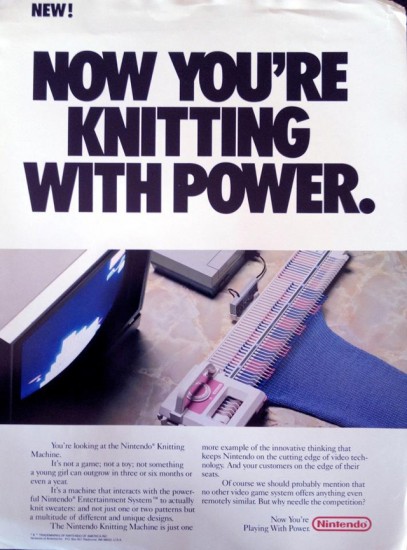 Oh, you thought I was joking. (Kotaku)

Guillermo Del Toro is hard at work on Pacific Rim, according to set photos. We just which that Rinko Kikuchi‘s Mako Mori was in some of them. (The Daily Blam) 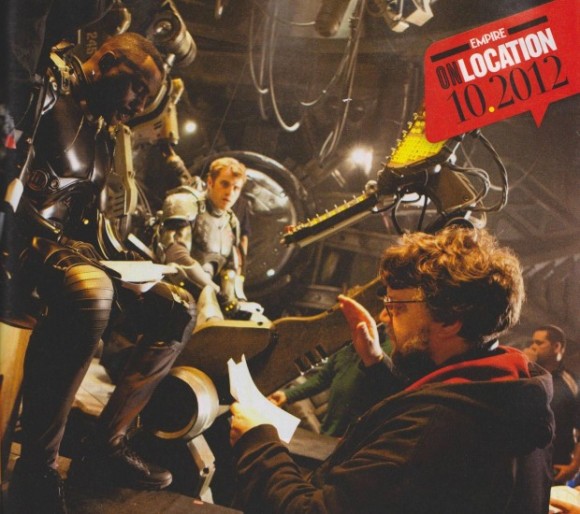 Cute or sad? Ashley had to evacuate because of hurricane Isaac, but wanted to make sure her stuffed animals knew what to do. (Buzzfeed) 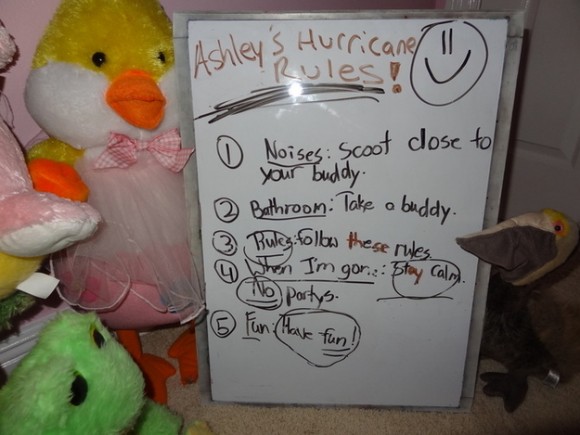