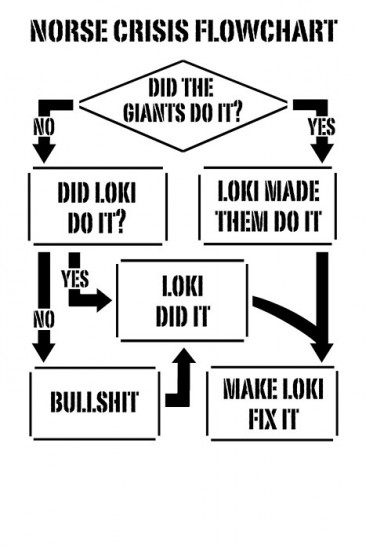 Myths Retold puts this on a T-shirt. You’re welcome. (Thanks, Chevat!)

Dan Didio confirms: Stephanie Brown is in the DCnU, back in her old identity as the Spoiler. (No, there is still no word on second Batgirl Cassandra Caine, why would you assume that anyone had said anything about her, yes I’m sad about it) (Big Shiny Robot) 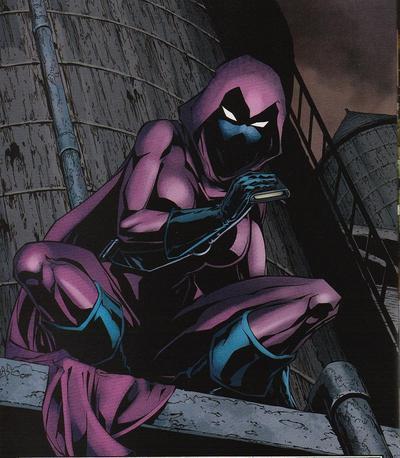 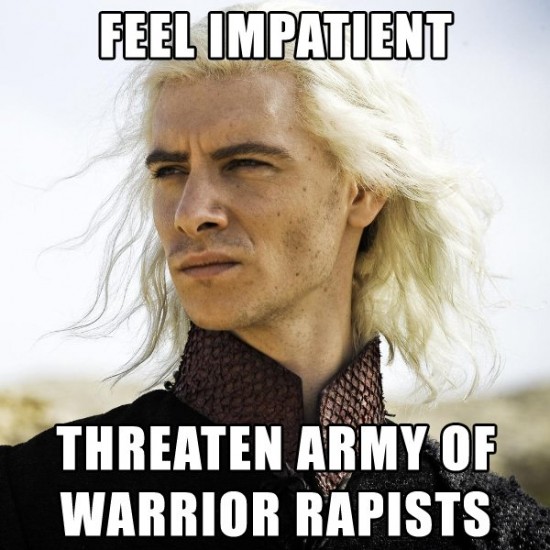 Winter is coming. But you would never know without the Song of Ice and Fire calendar. (Did we put this in here just to make a winter is coming pun? YES WHY WOULD YOU EVEN ASK.) (Nerd Approved)