BitRebels introduced us to this concept design for a makeup compact/computer mouse hybrid. I’m not convinced.

Comics! They’re not just for kids anymore and other things to not say when you’re a book reviewer reviewing a comic book, as told by Dylan Meconis. 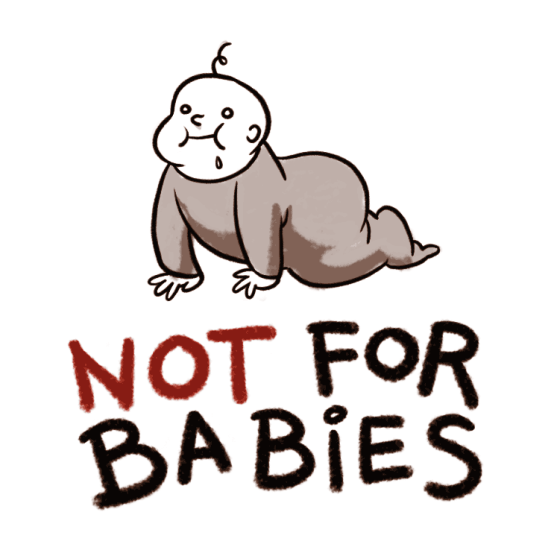