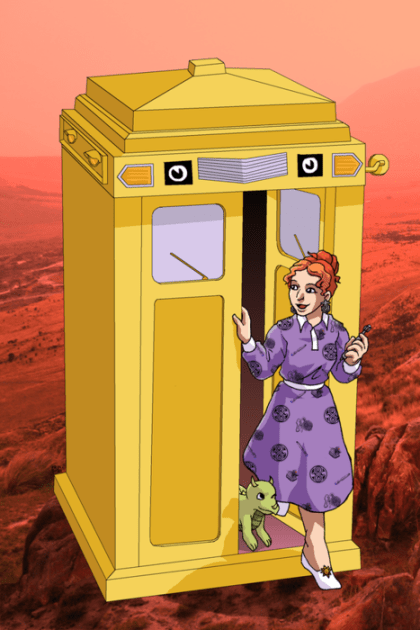 Mashups are the best. I don’t care if you think different because if they didn’t exist we wouldn’t have this Magic Schoolbus/Doctor Who mashup to look at. By Erin Ptah. Hmm, what else did we see around the net today… 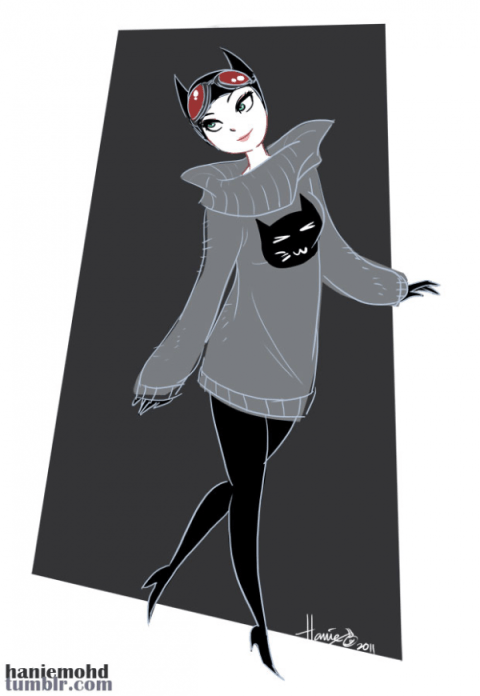 I’m biased because Hanie Mohd is my Womanthology artist but I think we can all agree her DC Ladies In Sweaters series is awesome.

Dork Tower in a sad but true comic strip. Via GeekDad.