Things We Saw Today: The Ladies of Science Fiction and Fantasy Poker Game 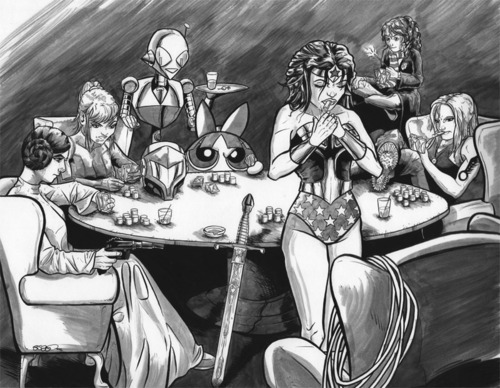 This Renaissance Fair Justice League contains only two more members than the actual Justice League, but at least 400% more women (not sure who the green haired lady is. Fire, maybe?). We approve. (Geeks are Sexy) 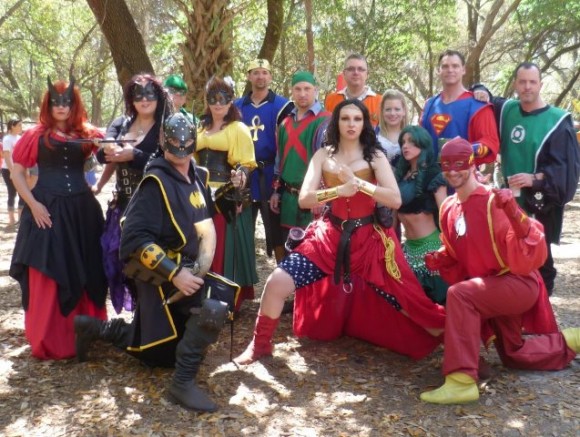 Welcome to the set of The Avengers, where Joss Whedon is holding Captain America’s shield and looking so, so lonely. #unhappyavengers (Blastr) 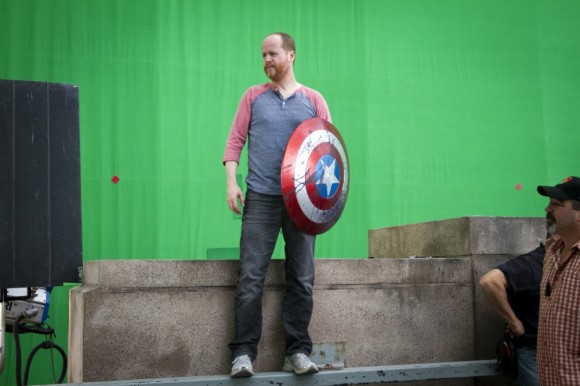