Things We Saw Today: The Hunger Games As a Disney Movie 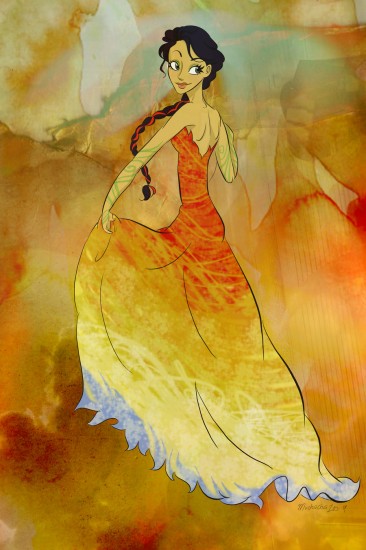 There she is, the Girl on Fire! io9 has a great collection of fan art gathered from all around the internet of the characters and scenes from The Hunger Games, including this one by DeviantART user Muchacha10. They are awesome and free of spoilers!

Uggie, the canine star of the Oscar-nominated movie, The Artist, was reported to be retiring from showbiz due to an illness. But it looks like he’s still got some fight left in him: He is officially Nintendo‘s first spokesdog. Uggie will promote the new 3DS version of Nintendogs (and cats)! (via The Daily Blam) 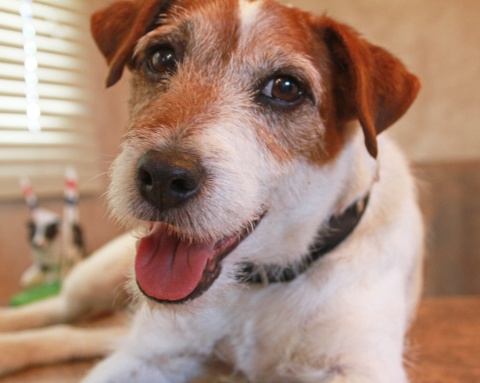 This will provide you one half of your Sally Impossible costume this Halloween (or whenevs). By Black Milk, former seller of the amazing Jaws swimsuit. (via Geekologie) 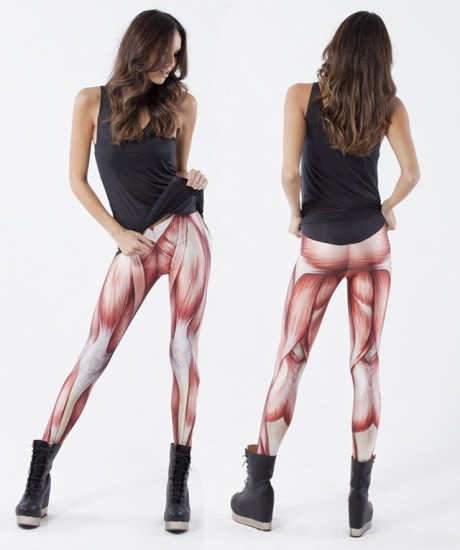 The total lack of Muppet musical numbers at the Oscars will probably not stop The Muppets music composer (and nominee for “Man or Muppet”) Bret McKenzie from smuggling a Muppet to the ceremony. (via Badass Digest) 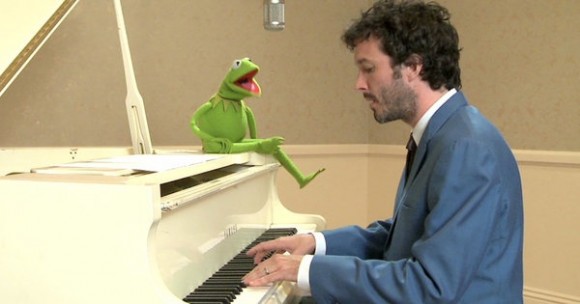