Things We Saw Today: The First Poster for Game of Thrones Season 3 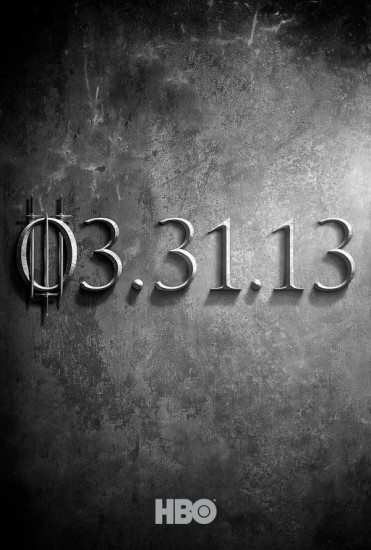 That’s just what you wanted, right GoT fans? (Bleeding Cool)

Our first picture from the Doctor Who Christmas special features a very grumpy Matt Smith. (Blastr) 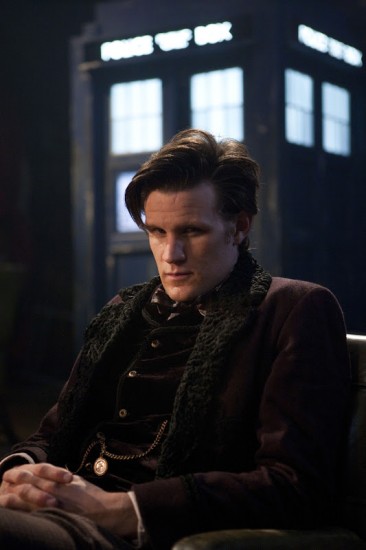 What if everybody from The Dark Knight Rises got together for schwarma at the end? It would be really awkward, that’s what. (DeviantArt) 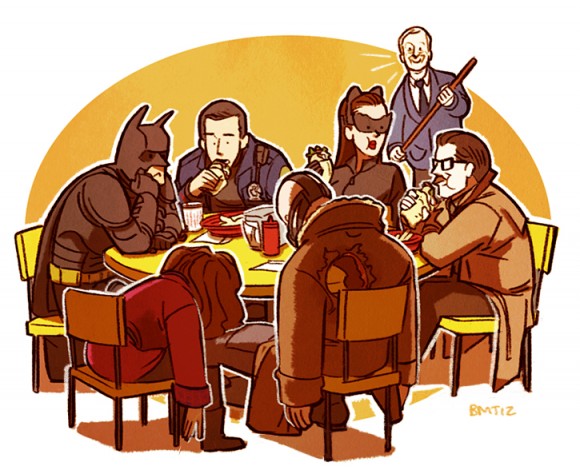 I just hope this isn’t the back of a bathroom door. (HyperVocal) 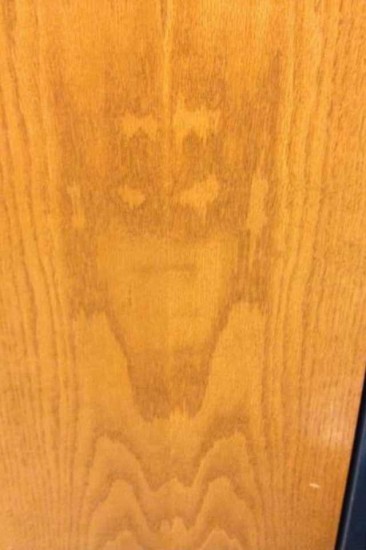