Things We Saw Today: The First Poster for Catching Fire | The Mary Sue

Things We Saw Today: The First Poster for Catching Fire 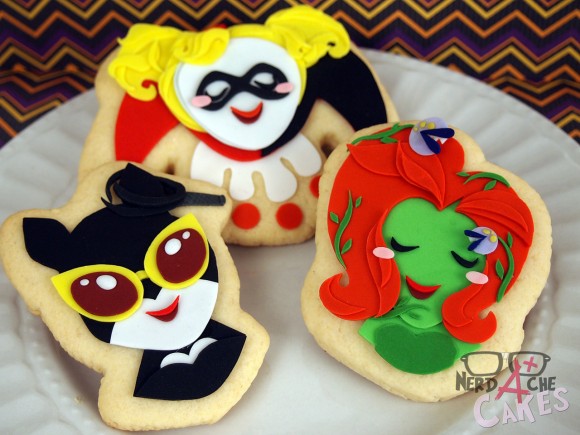 The Catching Fire poster is actually one of those newfangled “motion posters” which is basically a gif that won’t stop playing sound at you, so we’re putting it behind the jump. Yes, it comes with a mute button.

In the meantime, remember Nerdache Cakes? They’re starting a YouTube channel for tutorials, but need 1k likes before they do. Go help them out! (Tumblr)

Okay, here’s the Hunger Games sequel poster. The mute button is on the bottom right.

Here’s a Kickstarter to make cookware with sword handles. What more do you want from me? (Boing Boing) 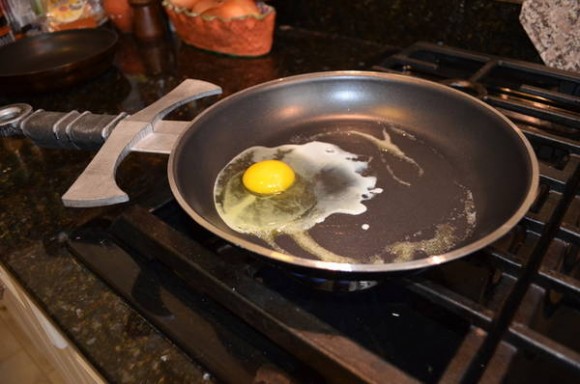 This is probably the best Han Solo in carbonite cake I’ve seen. (Between the Pages) 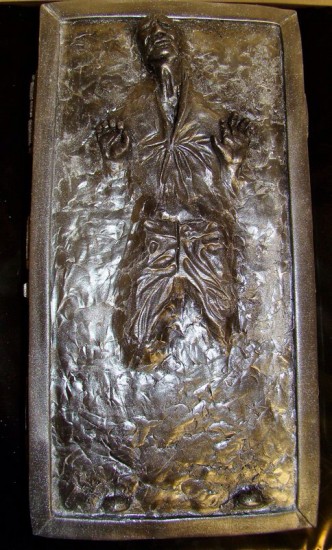