Things We Saw Today: The First Picture From the Third Hobbit Movie (Seriously) | The Mary Sue

Things We Saw Today: The First Picture From the Third Hobbit Movie (Seriously) 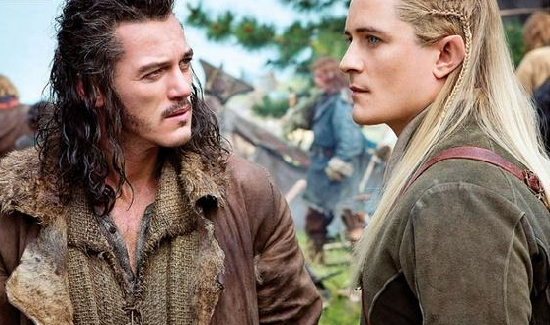 Featuring Legolas and Bard. I hope I don’t have to explain which one is which. The side effects of filming things simultaneously, ladies and gentlemen. (Blastr) 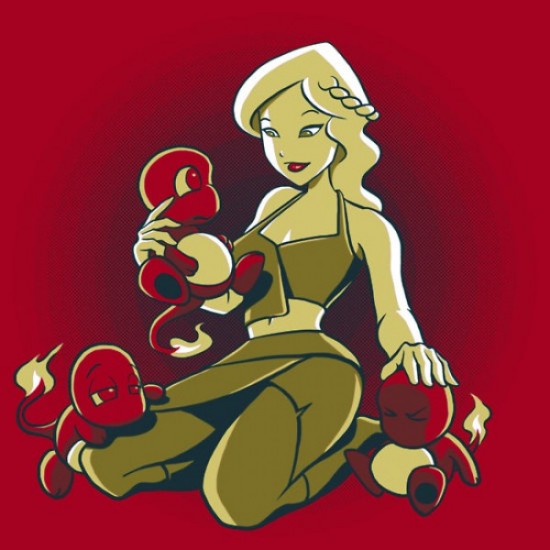 These snitches are cake pops, your argument is invalid. (Neatorama)

Is this our first look at the actual characters of the Ender’s Game movie, instead of just a bunkhead or an empty bedroom? I think so. (Blastr) 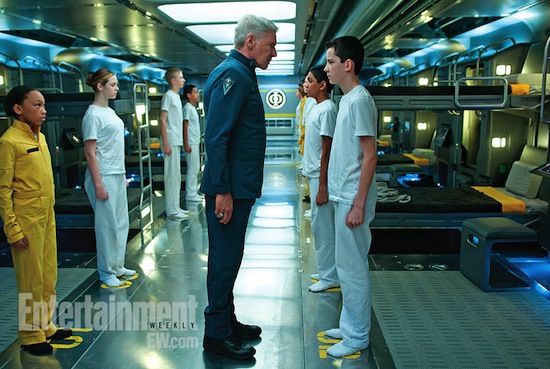