Things We Saw Today: The First On Set Picture From Game of Thrones Season 3 | The Mary Sue

Things We Saw Today: The First On Set Picture From Game of Thrones Season 3 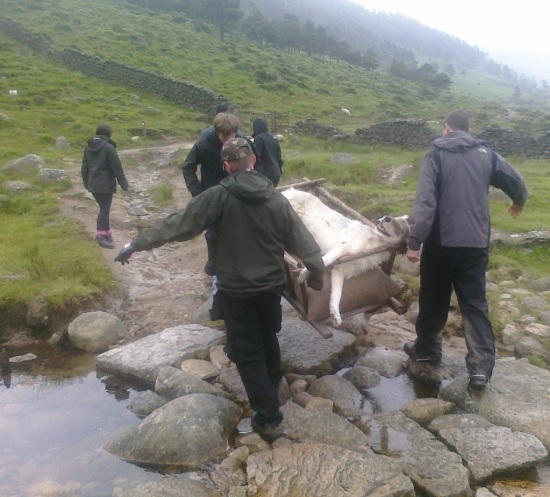 Yup. It’s a stuffed wolf in a wheelbarrow. (Blastr) 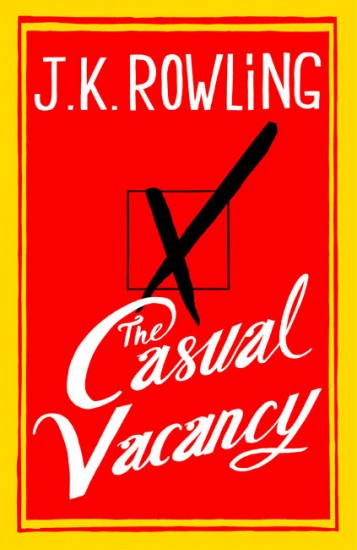 Jangsara blows us away again with Maleficent eyes. (Fashionably Geek) 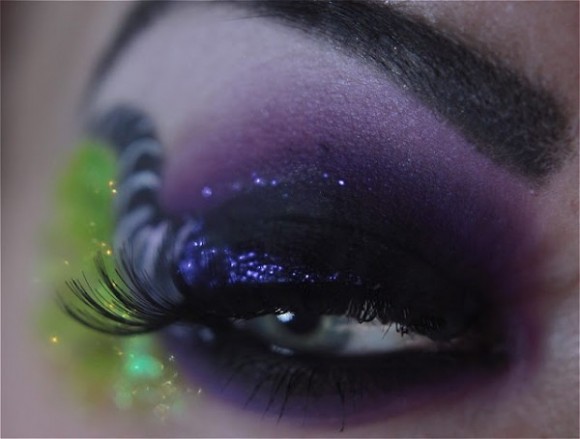 Hey! Ammy! WORN has a post up about the cosplay culture of Anime North. 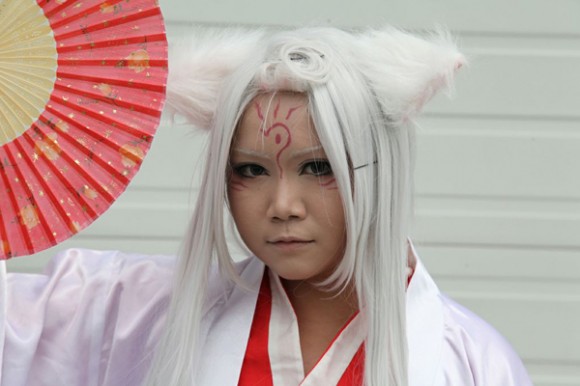