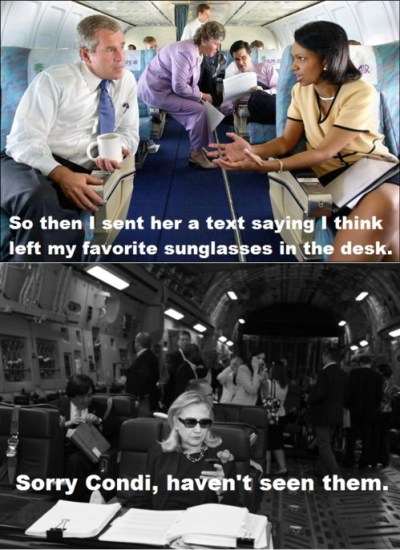 So, we found Texts From Hillary today, and now you know about it, too. You’re welcome.

This is a radiator that is also a dinosaur. Unfortunately, it’s not for sale, nor is it real. But this picture sure is cool to look at! (via io9) 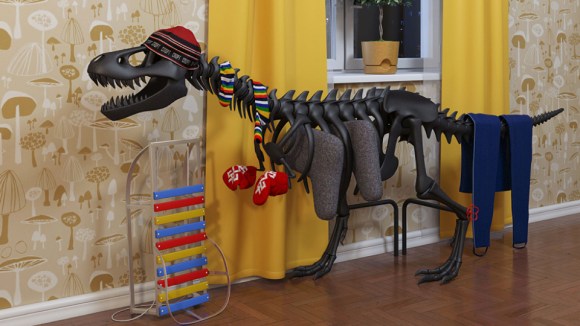