The Olympics brings forth a whole lot of really epic photographs–and also some silly ones. In the best of times, they are combinations of the two. The Frisky has a gallery of some of the best shots of Olympic synchronized swimming, and you really need to go look at it. 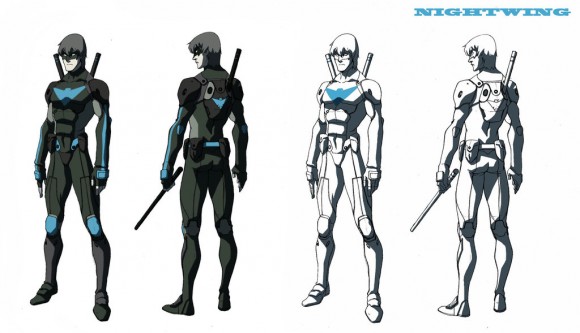 Legend of Korra director/artist Ki Hyun Ryu designed some character mock-ups a few years back–for an animated series that was set to star Batman sidekick Dick Grayson. The series never made it anywhere, but at least we get a glimpse of the concept art! (via io9)

The Internet Olympics? Sign us up. We’d dominate at the Staring at Pictures of Cats in Cups event. (via Yahoo) 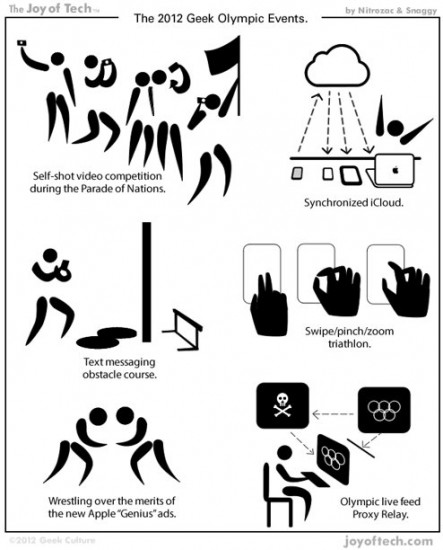