Things We Saw Today: How to Survive Groundhog Day 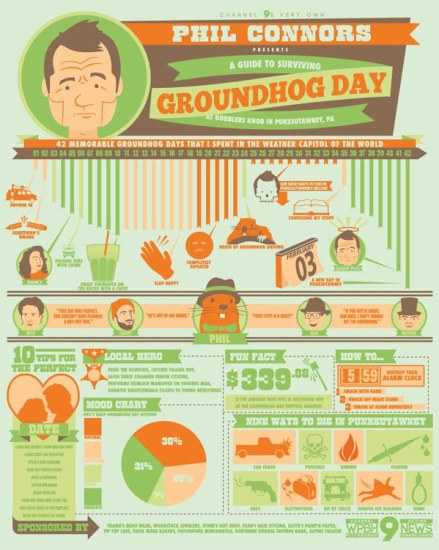 Hey: Are you stuck in an infinite time loop? Then you might benefit from the infographic above by HERO Design, which was part of Gallery 1988‘s Please Post Bills show. As you might be able to guess, it’s an art tribute to Bill Murray. Oh, you’re welcome! (via Popped Culture)

As we mentioned earlier, it’s Guy Fawkes Day! And it looks like Starbucks is celebrating … ? (via Gothamist) 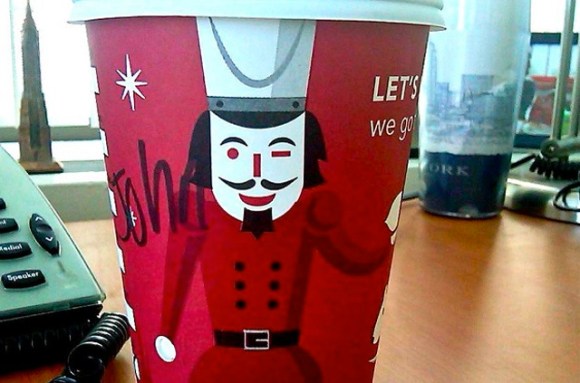 If the Lost Boys in Peter Pan went vampire, that would be the next awesome supernatural literary mashup. By the wonderful James Hance, from whom you can purchase a print of this. (via Geek Tyrant)

Cats in fezzes are cool. (via Spindles and Spices) 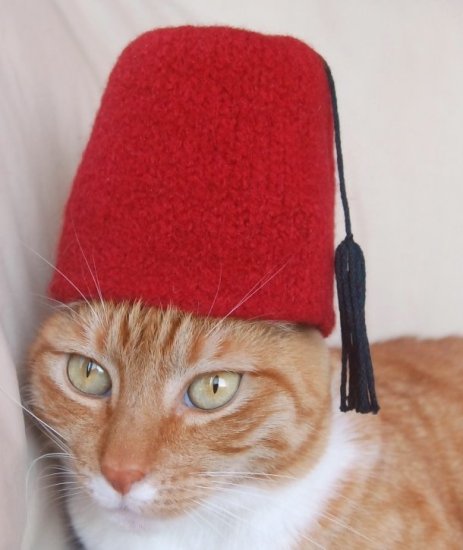 We’re sure that Matt Smith (and Craig Ferguson) would agree! (via Lick My Dark Mark)