Things We Saw Today: Superman as the Original Fake Nerd 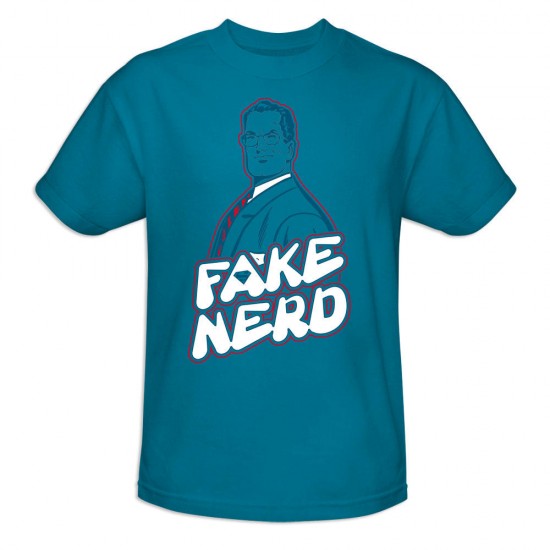 A t-shirt offered by… DC Entertainment. Only in men’s sizes. Touché, DC. Touché. (via Fashion Tips From Comic Strips) 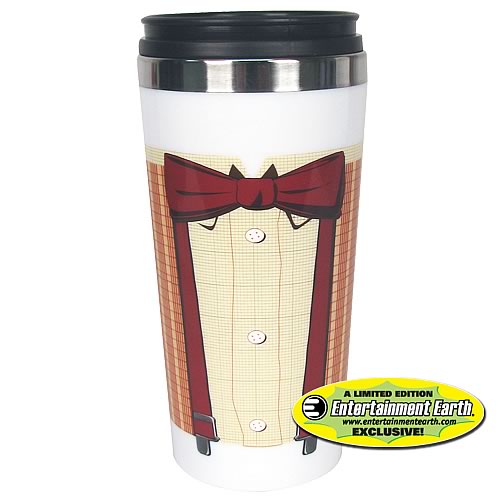 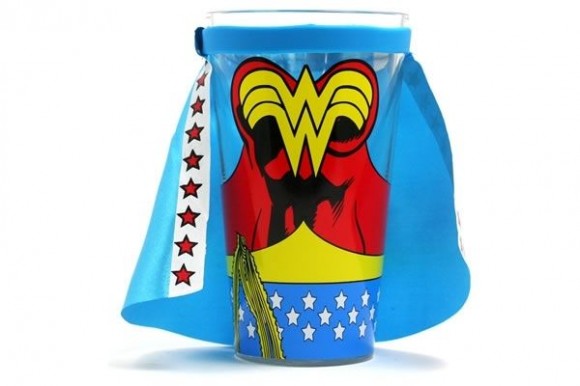