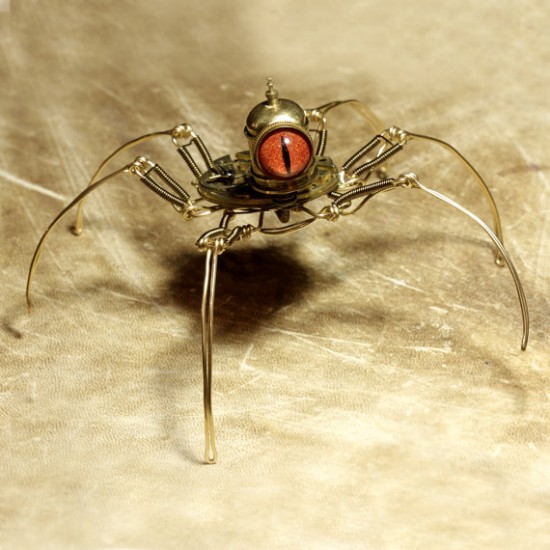 Shiny, metallic, and perfect for the antique arachnophile in your life. (At Etsy via Nerdcore)

Oh, so that’s what was going on in there before the gruesome birth/death scene in Alien! Adorable! (At Geeks Are Sexy) 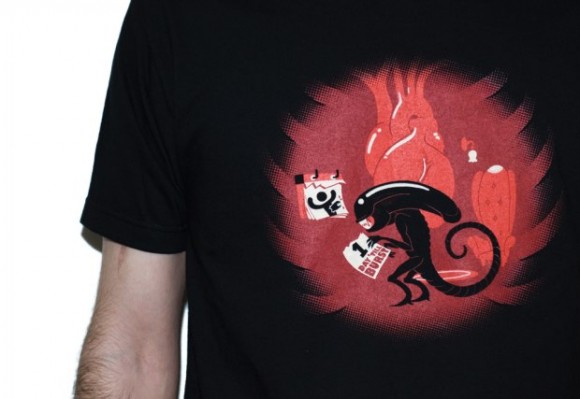 If today’s most popular shows and movies were made into old-school, 8-bit video games, they would be just as glorious as you’d imagine. (At Design You Trust) 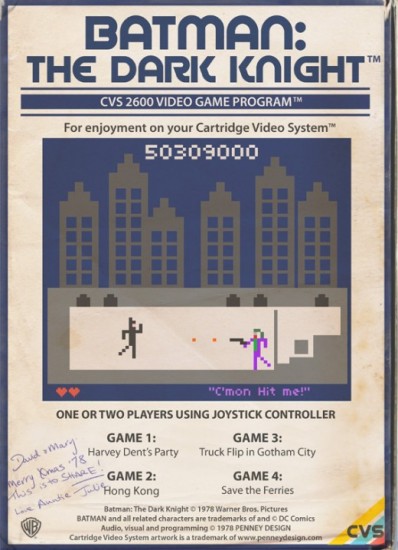 Apparently, this is the official teaser poster for The Amazing Spider-Man. Let’s say it together … meh. (At AICN) 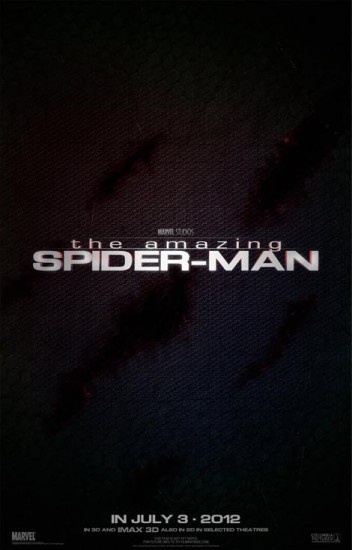 The final version of the Wonder Woman costume from the now-defunct TV show looked like it was the closest to the original. (At DC Women Kicking Ass) 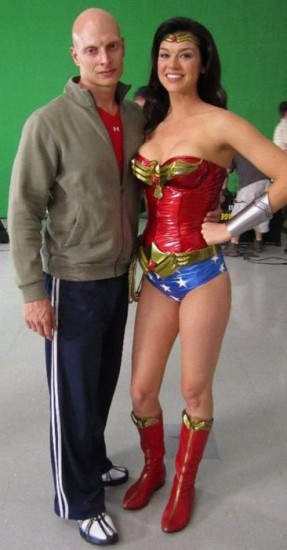 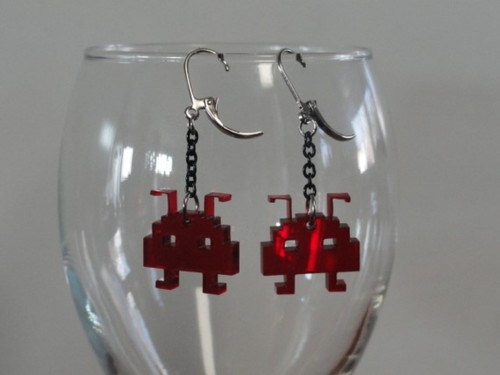 And finally, Xbox cupcake pops. (At Geeks Are Sexy) 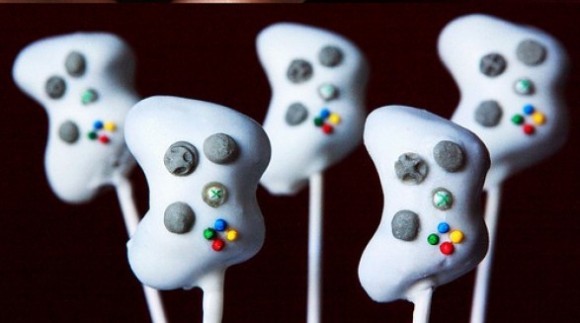