Things We Saw Today: Star Wars Recast With the X-Men

Is it bad that my very first thought upon seeing this wasn’t anything about the crossover, but “Gambit! Do you have a death wish?!” (Arzeno on DeviantArt)

Would you buy this Yahtzee set just to roll your D&D dice in a plastic TARDIS, or would that be too much? (Yes, you would, no, it would not.) (Nerd Approved) 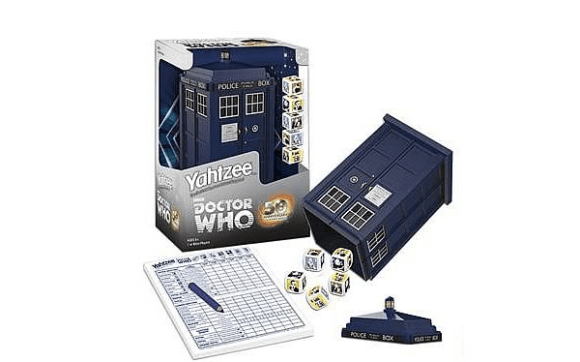 Historians have discovered samurai dog armor. They say it was largely ceremonial, but I still believe. (io9)