Plus Legends of Tomorrow, Nathalie Emmanuel, and more! 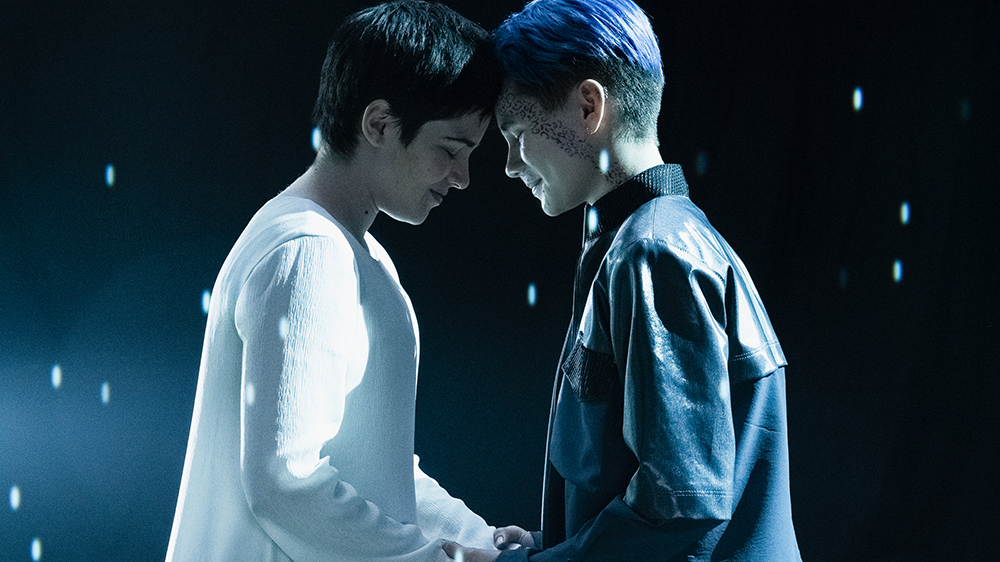 The 32nd GLAAD Media Awards, which honors media for fair, accurate, and inclusive representations of LGBTQ people and issues, was held last week, with many of our favorite shows taking home big prizes. Science fiction and fantasy have long been home to queer representation, and the genres were recognized in several categories.

Their storyline was met with mixed criticism and concern, and Discovery has stumbled before with the Bury Your Gays trope.

Outstanding Video Game was also a tie between Tell Me Why and The Last of Us Part II. The winner of Outstanding Comic Book was Marvel’s Empyre, Lords of Empyre: Emperor Hulkling, Empyre: Aftermath Avengers.