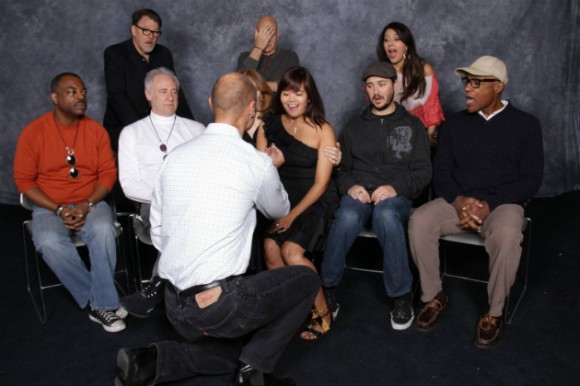 At a photo op at Austin Comic Con this weekend, a lucky nerd proposed to his girl nerd, and a camera caught everything. We’re not sure who delights us more: Brent Spiner or Wil Wheaton. And yes, according to Wil, Patrick Stewart‘s apparent facepalm was merely a trick of the moment: him wiping sweat from his brow. (The FW)

Whadda they got in there? The 3D version of Jurassic Park? (/Film) 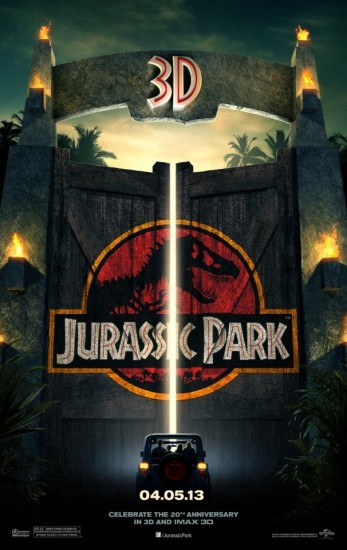 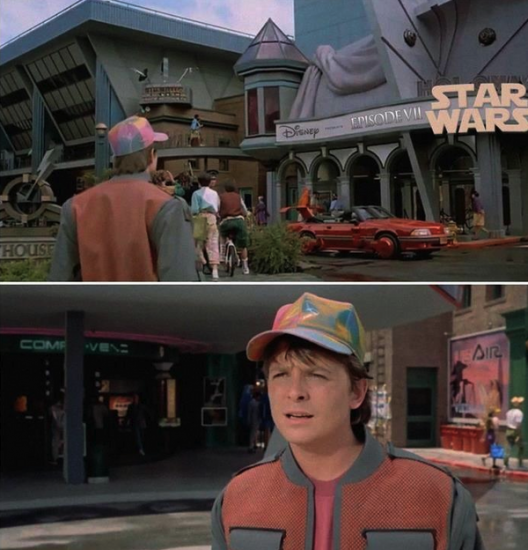 It might just be the breed, but this pup looks pretty happy to be made over as Sparky from Frankenweenie. (Fashionably Geek) 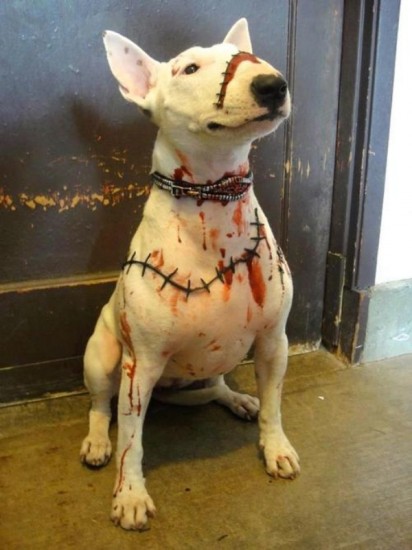