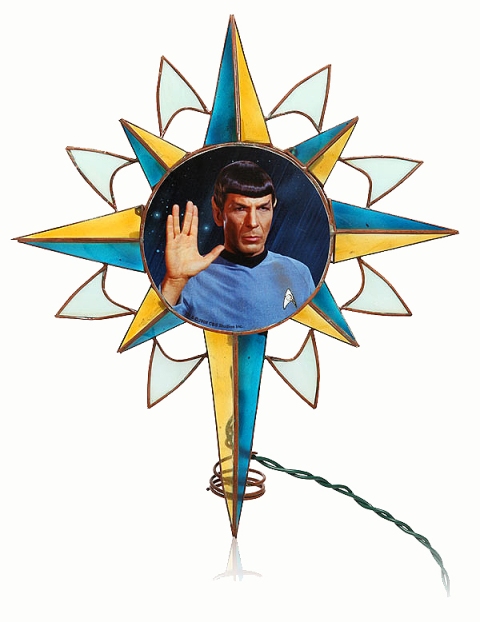 It’s almost Thanksgiving that means we’re allowed to start talking about Christmas, right? Or is that Halloween? As illogical as that reasoning may be, we saw this amazing Spock Christmas tree topper on Bit Rebels and couldn’t resist sharing. Read on to find out what else we saw around the internet today! 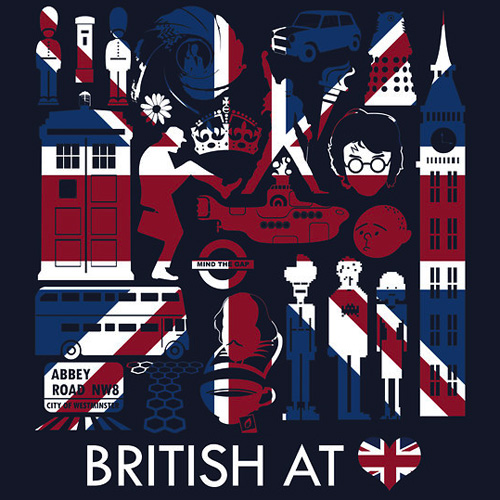 This amazing British At <3 t-shirt by Tom Trager features almost everything we love about Britain. Missing: Benedict Cumberbatch. Available at RedBubble. (via Dance With Zombies) 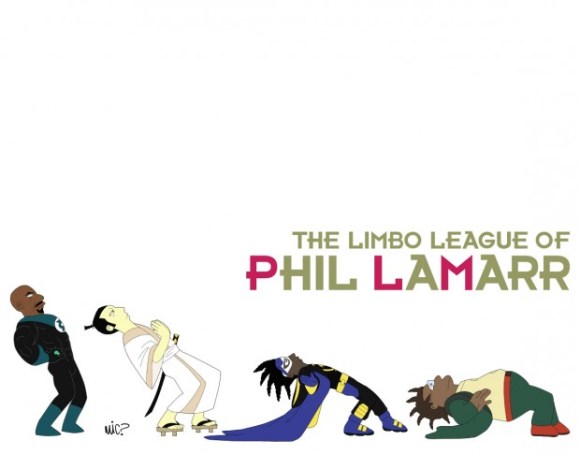 The Line It Is Drawn over at Comic Book Resources highlights some fantastic Futurama/comic book crossovers. This one is described as the League of Phil Lamarr’s voice – John Stewart, Samurai Jack, Static and Hermes Conrad.

Patient was seen for his last annual physical approximately one year ago.  Since that time he has had numerous visits for acute illnesses or injuries, generally accompanied either by his companion Mr. Grayson or Alfred, a senior member of his household staff.  These recent maladies appear to be in keeping with the pattern that has emerged over the past several years, in which significant medical problems are associated with odd or incongruous explanations.  Most recently, patient was seen for numerous areas of lower extremity cutaneous blistering, erythema and thickening, consistent with moderate to severe frostbite.  Patient had reportedly gotten lost while camping in the mountains, but could not account for how he had sustained these injuries in mid-August.