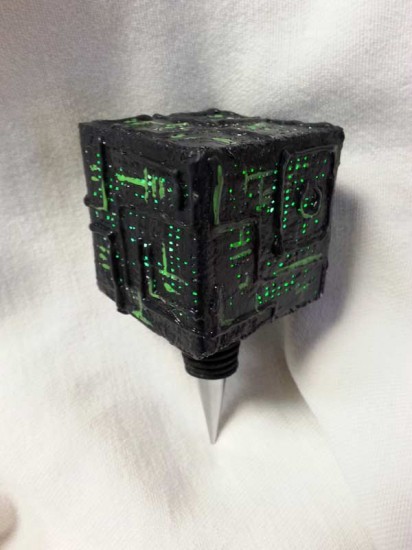 You’ll open a bottle of wine just to use this Borg Cube winestopper. I would, and I don’t even like wine. (Fashionably Geek)

Heimdall gets his own character poster, and click the link for one of Malekith that actually looks even slightly like Christopher Eccleston. (Coming Soon.net) 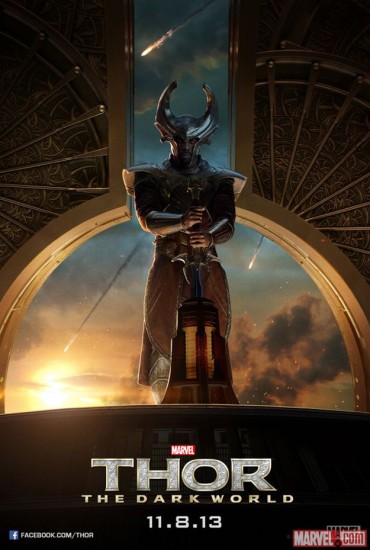 Whoops. The name of Agent of SHIELD‘s underground hacker group is the name of one actual aboveground environmentalist group, and they’re not super happy about it. (Wired) 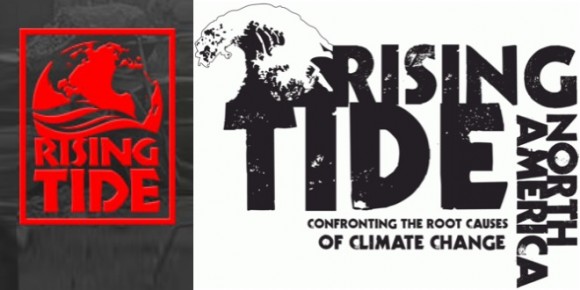