Things We Saw Today: The Fearful Snow Dalek (Is Not That Fearful) | The Mary Sue

Things We Saw Today: The Fearful Snow Dalek (Is Not That Fearful) 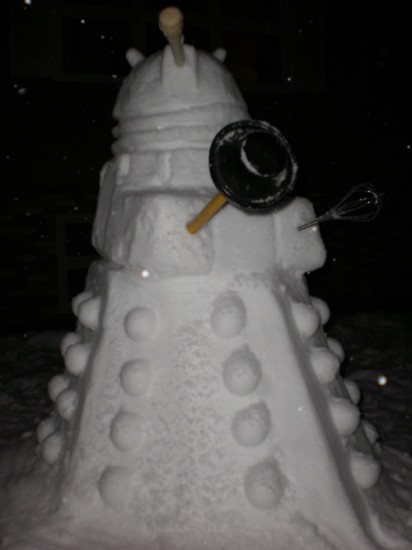 This is a Dalek. Made out of snow. Easily defeated by a hair dryer, and courtesy of the Doctor Who Tumblr account, found on Gail Simone‘s Tumblr account.

Meryl Streep graces the cover of Vogue. On the inside, she discusses her campaign to get the National Women’s History Museum some brick-and-mortar representation in Washington, D.C. On the outside, she proves that 60 might be worth looking forward to after all. (via Styleite) 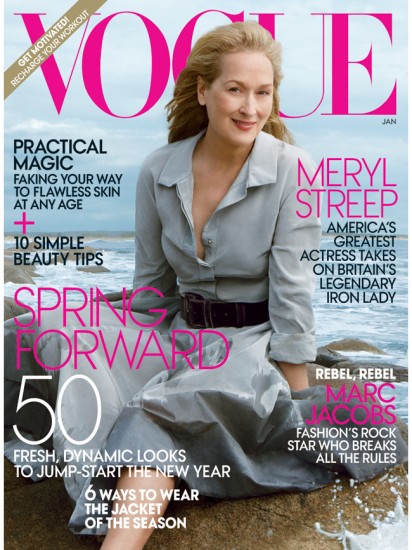 Gift idea: the illusion that your skull has been torn away by zombies. Just try not to get shot by any, um, reindeer hunters. (via Boing Boing) 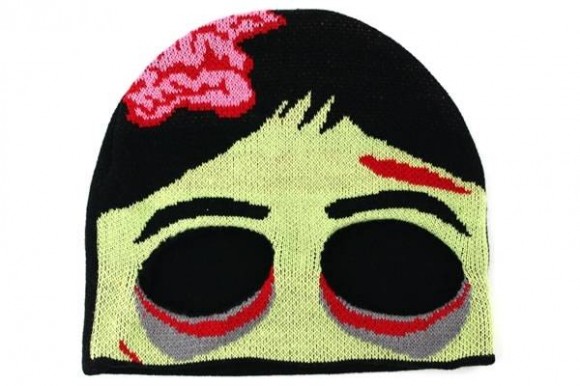 Sorry for the watermark, but you want a slew of geekdom doctors depicted Futurama-style on a t-shirt, you might want to head over to Red Bubble. (via Technabob) 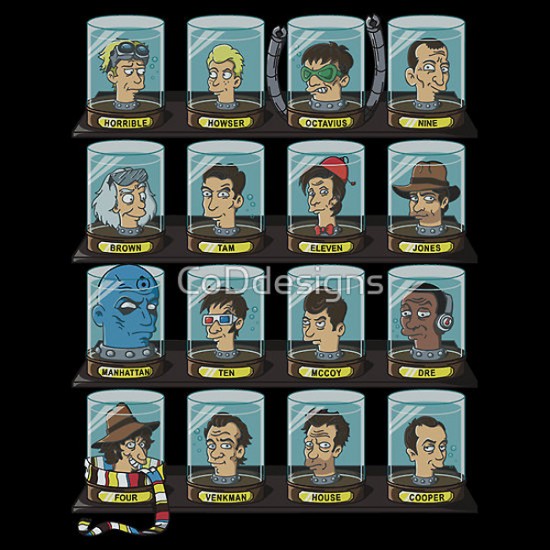 If you’re in New Zealand and anywhere near Matamata, then there is a real live Hobbit film set that you can visit! (via The One Ring) 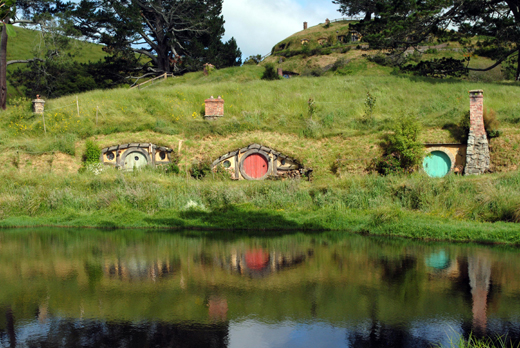 Google Translate has a serious crush on Angelina Jolie, which is to say that every time you want to translate the word “jolie,” it gives you “Angelina Jolie” as a result. Um, Google, ¿como se dice, “She’s not your type?” (via Gizmodo) 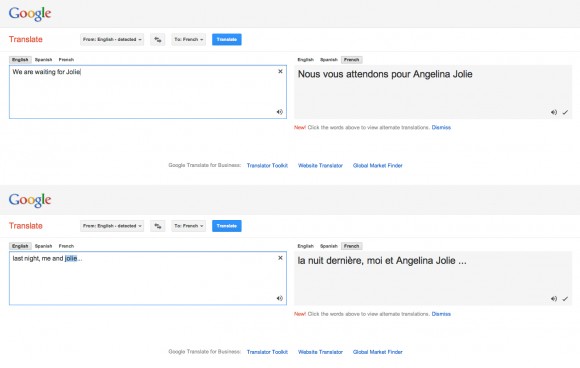 That conversation ended exactly when it should have. (via Dance With Zombies) 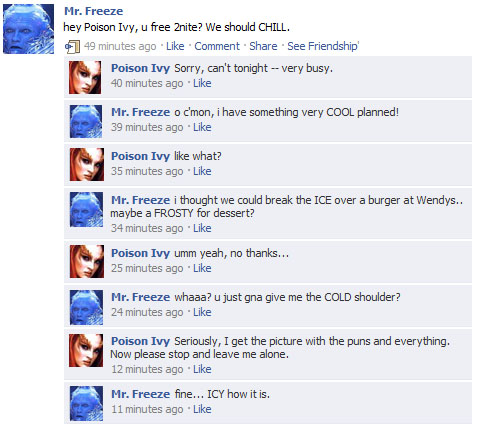