Things We Saw Today: The First Glimpse of Small Fry 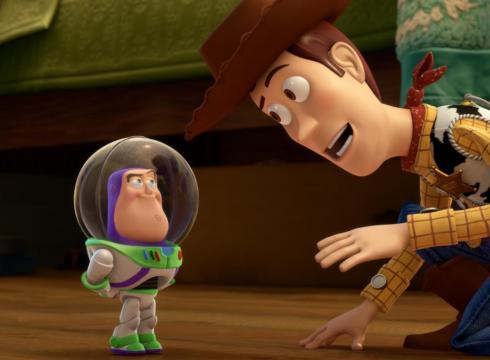 Above is a still from the new Toy Story short, Small Fry, which will be shown before The Muppets when it opens later this month. Why is Buzz Lightyear so small? Because he’s not the real Buzz Lightyear — he is the McDonald’s Happy Meal toy version of Buzz Lightyear (voiced by animator and director Teddy Newton). (via Bleeding Cool)

It’s not only 11/11/11, but it’s also Veteran’s Day! While we honor all the men and women who have served our country, let’s not forget those who came before us. Mental_Floss has a list of 11 Women Warriors of WWII, including one of our favorites, Nancy Wake. (via Neatorama) 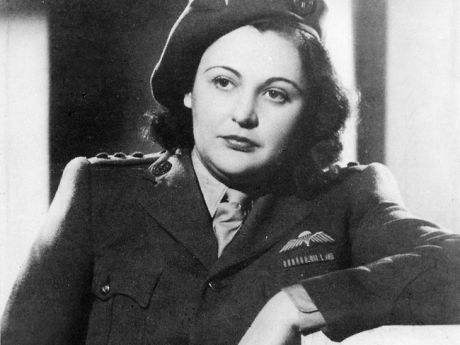 Panels on Pages has a list of characters who hid their faces, most of which were eventually revealed. Except for Nanny on Muppet Babies. Who might have just, creepily, looked like this: 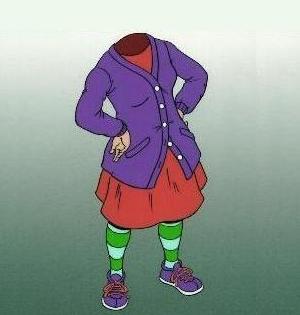 We have an unofficial daily editorial challenge at The Mary Sue: bring everything back to Jurassic Park somehow. It’s like the Six Degree of Kevin Bacon, except with Jurassic Park. (via The Bird and the Bat) 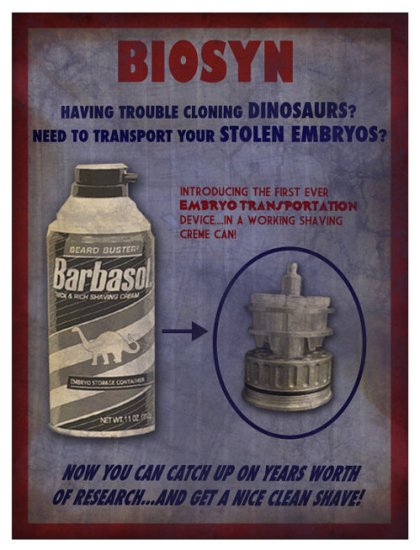 Nerd Puddle brings us the good news that webcomic As the Wand Waves by Ryan Gratzer is back! 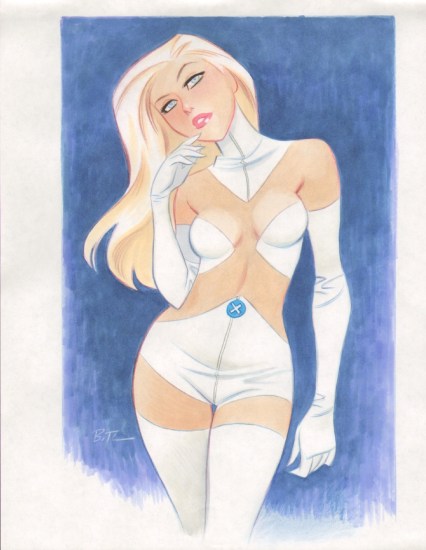 And, finally, a three-month-old orphaned wombat in a teacup. (via Digital Spy) 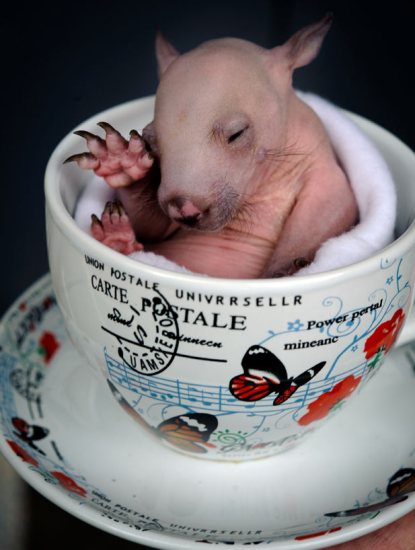