Why yes, the title of this post is a terrible joke. But I sincerely hope these Shwings make up for it.  (via Fashionably Geek.) 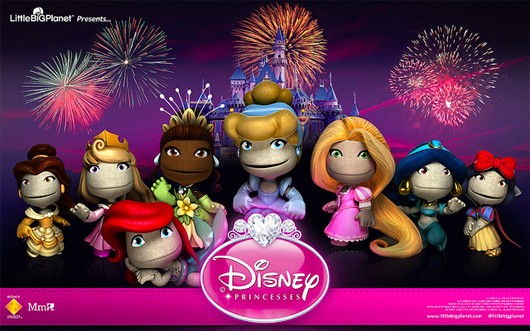 LittleBigPlanet 2 is getting a visit from the Disney princesses! Cue your collective “awwwww.” (via Joystiq.)

This Dalek is sure to exterminate anyone who tries to break into this TARDIS shed! (via Neatorama.)