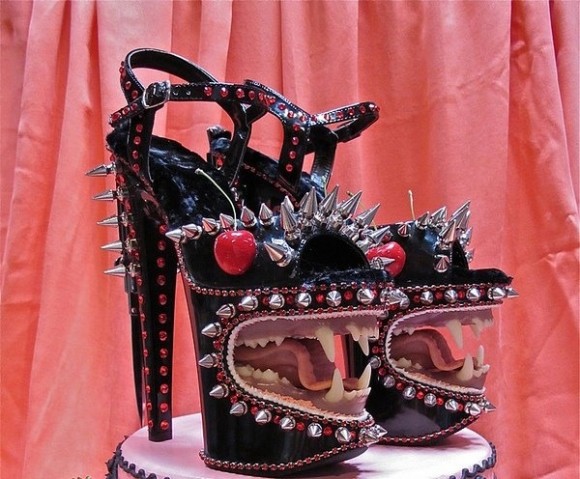 You know, for Father’s Day. (via The Gloss)

Over at The Frisky, photographer Dina Goldstein imagined Barbie and Ken’s relationship if Ken started realizing he was just not into her. Or girls. 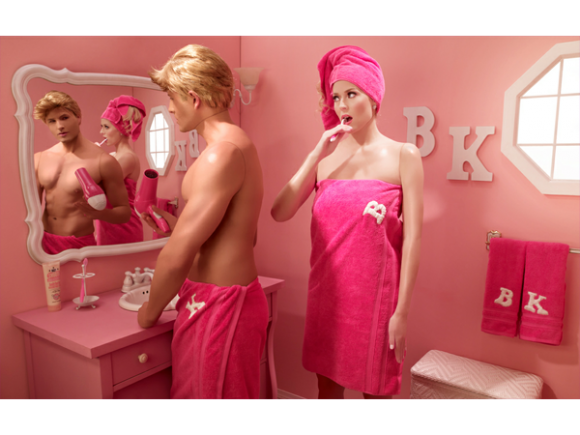 Artist Zilvinas Kempinas built an 80-foot tube sculpture out of the tape found inside of VHS cassettes. The results are as futuristic and cool as VHS tapes seemed in the 1980s! (via Neatorama) 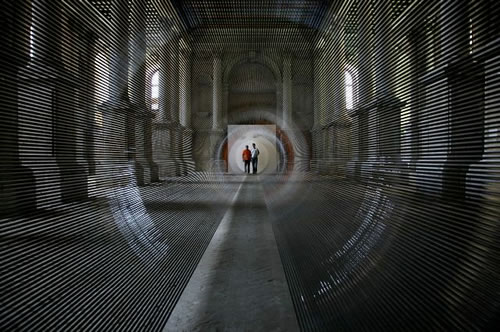 Despite its continued success at the box office, The Avengers doesn’t seem to be helping the Hero Initiative, which was started to raise funds for the actual creators of the characters (and their estates) appearing in Marvel‘s massive hit. While The Avengers has made over a billion dollars, the Hero Initiative has only raised between $4,000 and $5,000. Disappointing, but you can still donate. (via Comics Alliance) 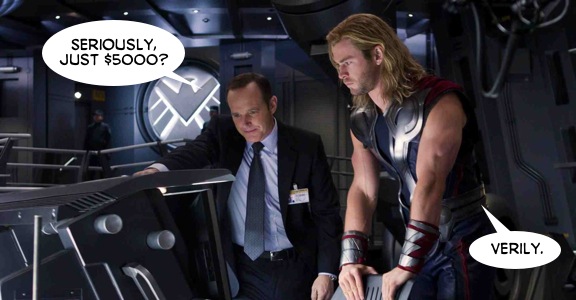 Because Superman was born on the planet Krypton and not in Cleveland, Ohio — where the character of Superman was created by Jerry Siegel and Joe Shuster — the state’s new license plates that play tribute to the DC superhero will not feature the phrase “Birthplace of Superman.” That’s fair, if we’re being perfectly accurate. (via Robot 6) 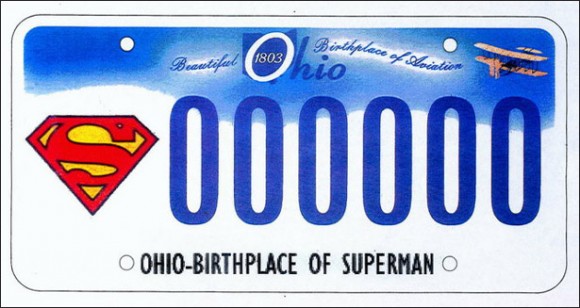