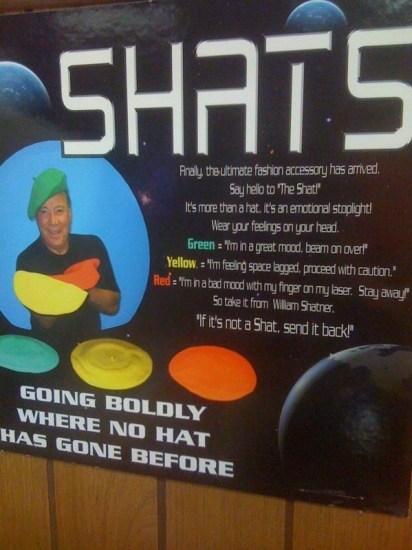 Coveting is a bad thing, but it’s exactly what I’m doing over this Spidey necklace from Think Geek. Sterling silver, upside down, just hanging out. (via So Geek Chic) 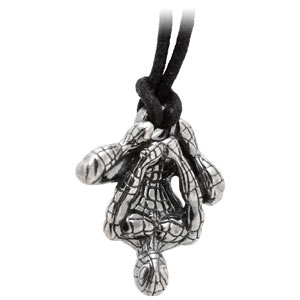 Reminder: Your chance for a three-dimensional return to Pride Rock begins this weekend! The Lion King 3D is only in theaters for two weeks, so make your plans now! Here is the trailer, in case you need convincing. (via Nerdvana)

And finally, here is a steampunk R2-D2 by artist Jordan Thomas. (at Neatorama) 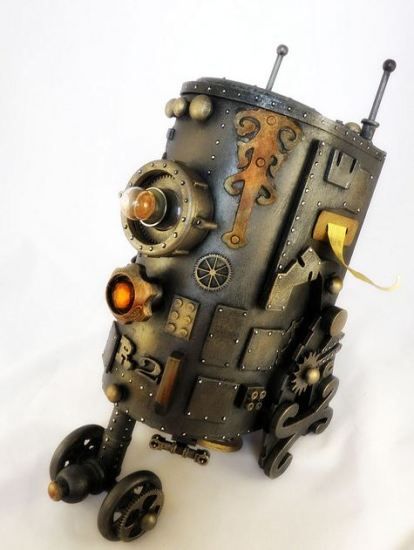