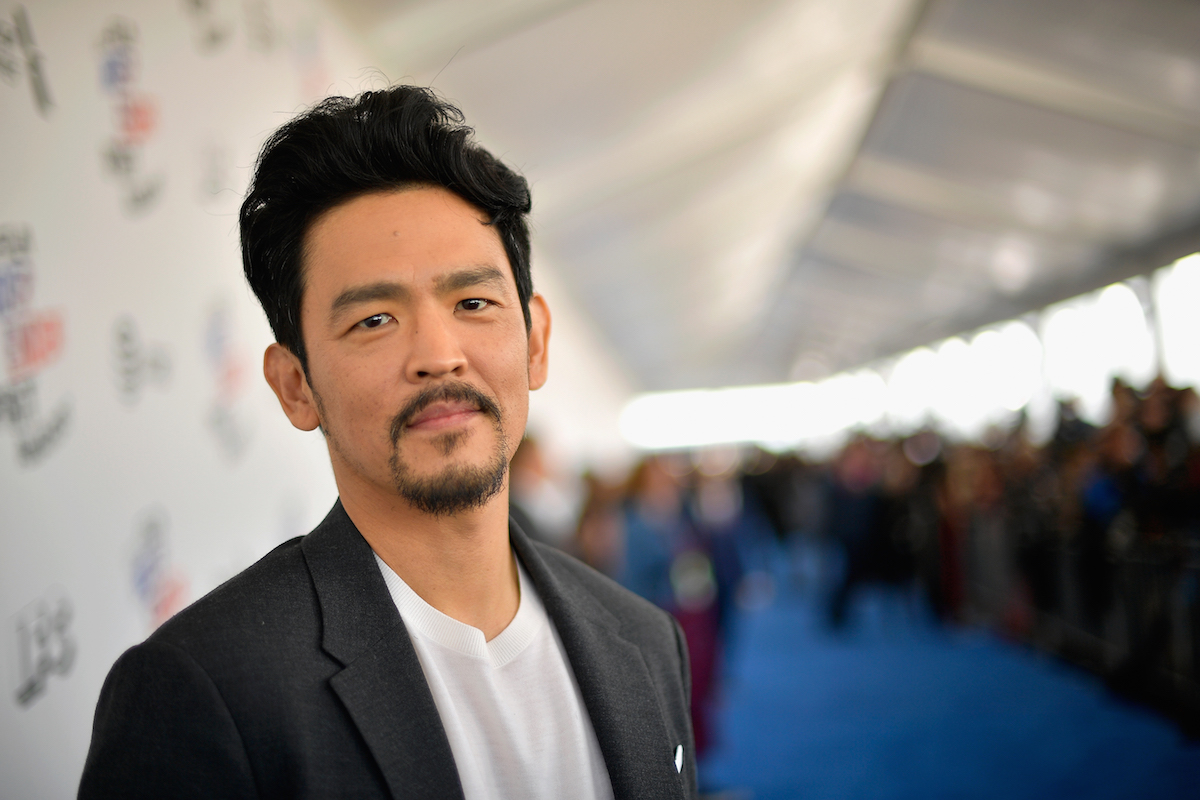 Between Crazy Rich Asians and To All the Boys I’ve Loved Before, it’s been a hell of a month for Asian representation in Hollywood. (And someday, two movies with Asian leads/casts won’t add up to “a hell of a month.”) Still to come is the limited release of Searching, the John Cho thriller told entirely through the POV of smartphones and computer screens. To celebrate, Crazy Rich Asians‘ star, Henry Golding, and director, Jon M. Chu, bought out a theater showing the movie.

That #GoldOpen hashtag references the recent trend of buying out theaters to ensure that movies with non-white leads/casts/creators get substantial opening weekend box office receipts, as well as making sure audiences have access to those films.

“When’s the last time you’ve seen so many Asians in a theater?”

Read my latest on #GoldOpen, a campaign where literal crazy rich Asians have been buying out screenings of #CrazyRichAsians to make sure it has a huge opening weekend: https://t.co/m7UEUUq4ur pic.twitter.com/oHJzhuF0f5

It’s not just a movie anymore, it’s something so much more important #GoldOpen. You guys ROCK 🔥 pic.twitter.com/H99XxbjKU3

If Searching is opening near you this weekend, make sure to see it and let us know what you thought!

This- the image of a whole and loving Asian American family – is one of the reasons I am so proud of #SearchingMovie. ❤️❤️ pic.twitter.com/r45pTeizXQ