Things We Saw Today: Sailor Moon Lipsticks That Change Color? Oh My God Give Them All to Me 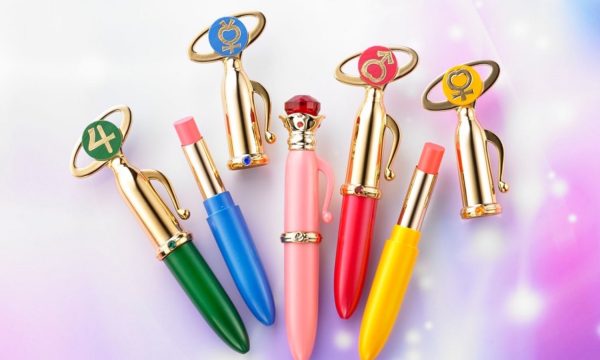 The news is pretty bleak ’round the world, so let’s lead with something fun here. These lovely Sailor Moon lipsticks made by Japanese makeup company Creer Beaute shift shades based on your skin’s pH and also they are shaped like pens and also my birthday was just in March but it’s coming up again in a year.

Each lipstick is modeled after a different Sailor Scout and will cost 3024 yen ($28 US) when they’re released in July 2017. That’s a pretty big chunk of change for a lipstick which is why all I’m saying is that my birthday is March 14th. 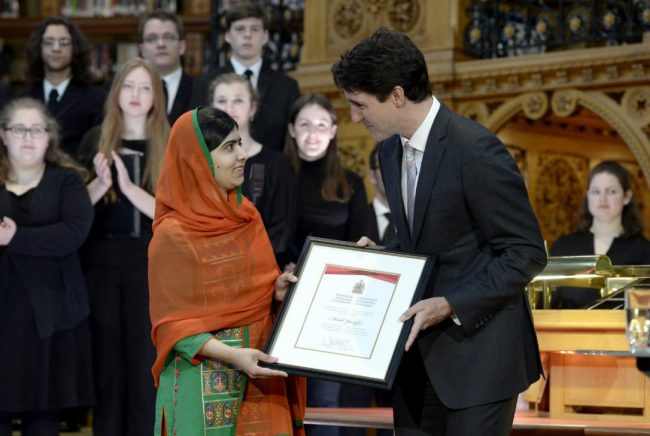 Luckily these students wont likely have to tackle issues more stressful than a yummy chicken sandwich in their lives… Oh Wait #triggered https://t.co/NRLtsHBSLn

I feel like I need to go take a bath after thinking too much about Donald Trump Jr. Distract me with the things that you’ve seen today? Please?