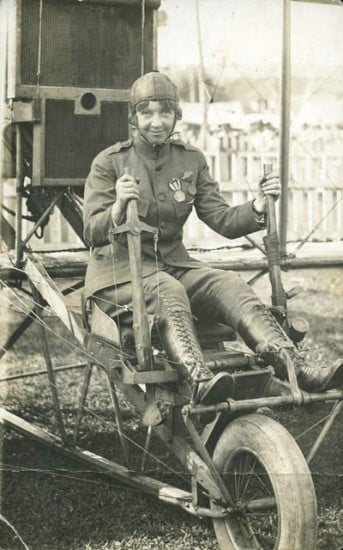 This woman is Ruth Law, who was the first woman to perform a “loop-de-loop” — in a plane she bought from Orville Wright. She was also the first woman allowed to wear a U.S. Military uniform. (At TYWKIWDBI)

Speaking of uniforms, this is every costume worn by Spider-Man this year, in one poster. (At Fashionably Geek) 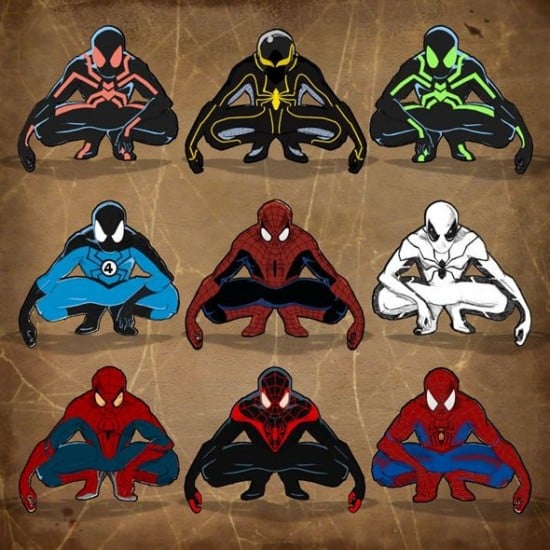 File this under “Impossible Standards to Live Up To”: The dress below was made out of a parachute. Not just any parachute. A heroic parachute:

This wedding dress was made from a nylon parachute that saved the groom’s life during World War II. Maj. Claude Hensinger, a B-29 pilot, and his crew, were returning from a bombing raid over Yowata, Japan, in August 1944 when their engine caught fire. The crew was forced to bail out. It was night and Major Hensinger landed on some rocks and suffered some minor injuries. During the night he used the parachute both as a pillow and a blanket. In the morning the crew was able to reassemble and were taken in by some friendly Chinese. He kept the parachute and used it as a way to propose to Ruth in 1947. He presented it to her and suggested she make a gown out of it for their wedding.

Wow. Maj. Claude Hensinger — making the rest of us look bad since 1944. 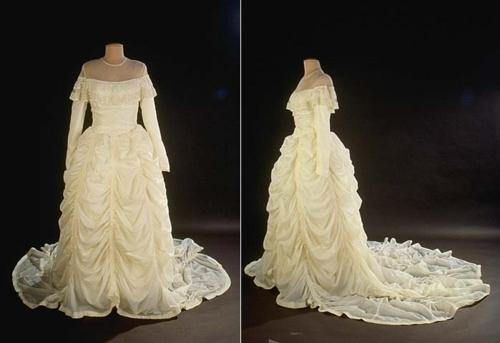 (At The Daily What)

Um, and also YouTube user Lara6683, who can play violin and Dance Dance Revolution simultaneously, and score an A with zero misses. (Though she admits to making a couple of errors.) We just got served. (At Geeks Are Sexy)

A Gideon Graves t-shirt, complete with stats. (At EPICponyz) 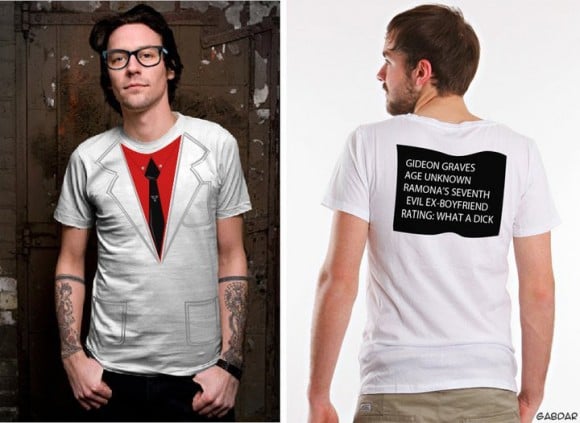 Squeeeee! The Three Amigos have reunited! Steve Martin, Martin Short, and Chevy Chase plus director John Landis have come back together for the 25th anniversary of the movie’s release. (At Empire Online)

And finally, Mickey Mouse conquering several locations throughout London. Much cooler than Flat Stanley. (My Modern Met via Design You Trust) 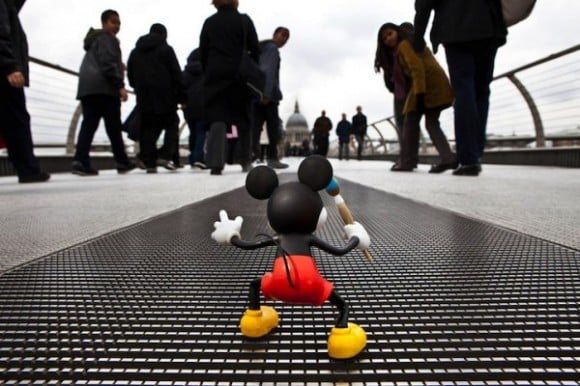