Things We Saw Today: Riddles in the Dark

The Hobbit‘s official website lets you play riddle games. Presumably it will not eat you if you lose. (SuperheroHype)

This is Deadshot, or at least the version that’ll show up in Arrow. Oh, Lawton, you cad, you. (Scifi Now) 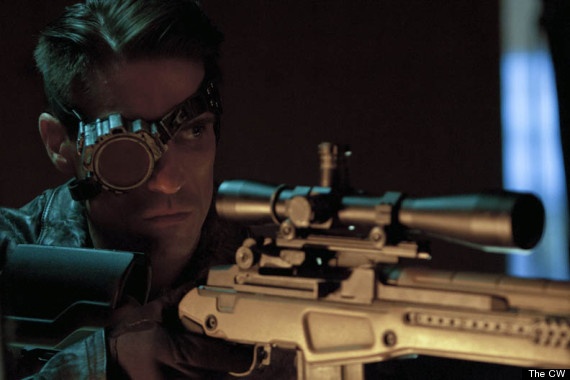 From a list of terrible book covers, all from a single company. 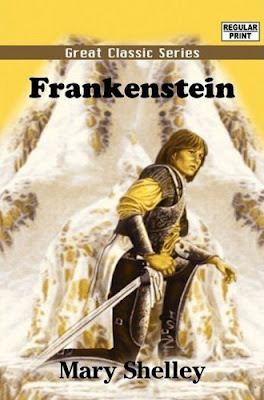 We’re assuming Captain Hook from Once Upon a Time has a special hook attachment for putting on guyliner, otherwise, ouch. (io9)