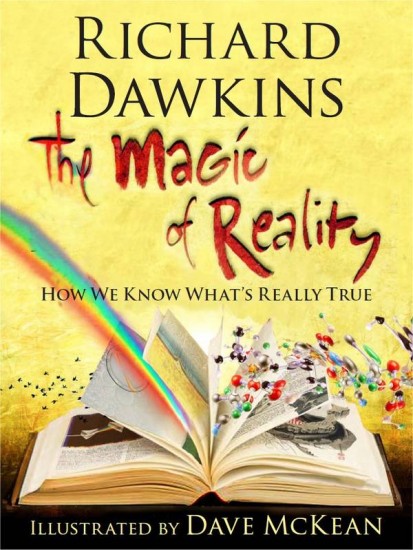 Illustrated by Dave McKean? Heck, I’d pick this up just for myself, at Boing Boing.

Next, how to make Death Star cookies, at Jedi Grrrl. 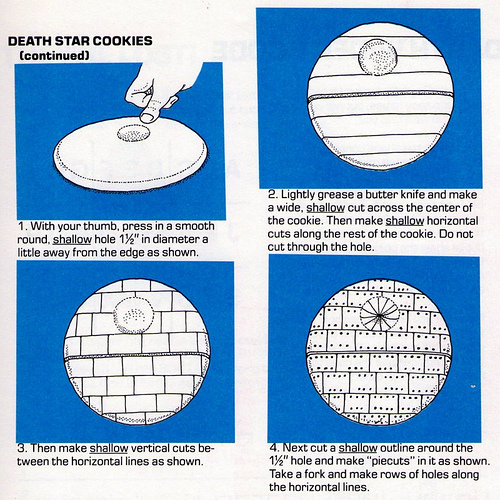 And you can eat those cookies as you go through the Five Stages of Star Wars Grief, at Slate.

Of course, we also got our first look at Jennifer Lawrence as The Hunger Games‘s somewhat controversially cast Katniss, at The Daily What. 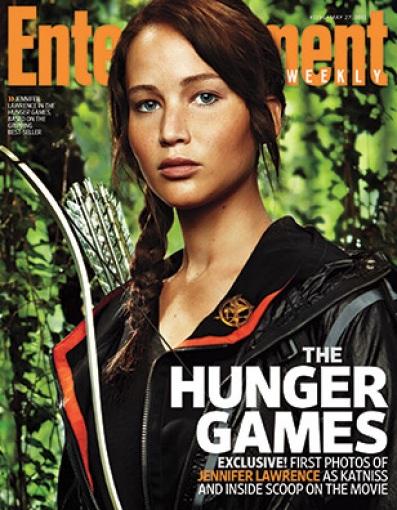 And, another good look at the new Thundercats cartoon, but only on Facebook.

One way that the ring never would have made it to Mordor (or at least not without getting gross and covered in lint), at That’s Nerdalicious! 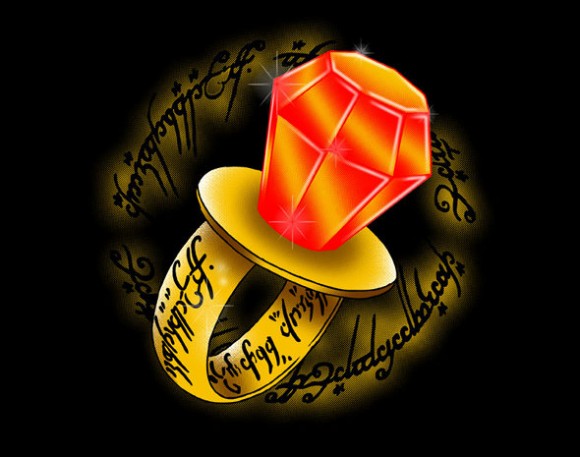 And now, some math dancing, at Epicponyz. 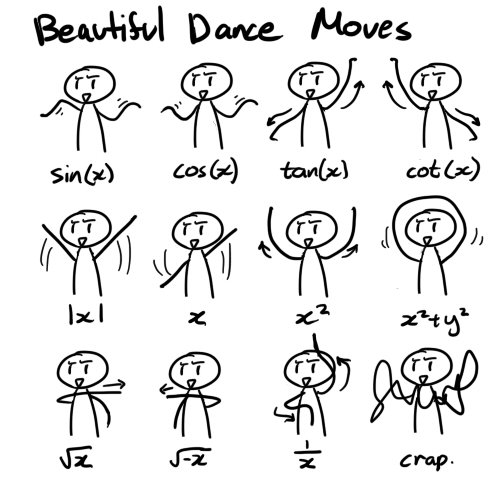 An important message from Smokey the Ewok, at Fashionably Geek. 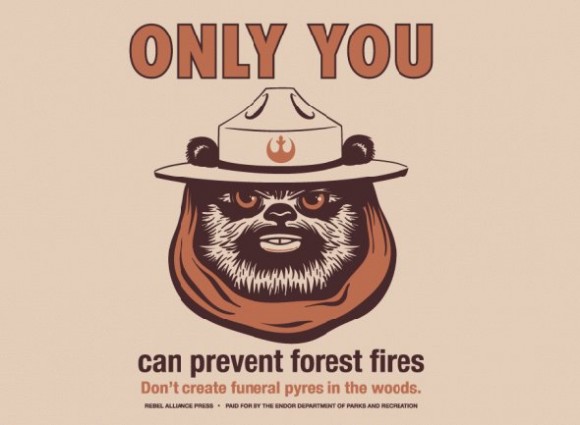 Speaking of small fuzzy people waging forest wars, you can now read all of Elfquest for free online, which we saw at The Beat.