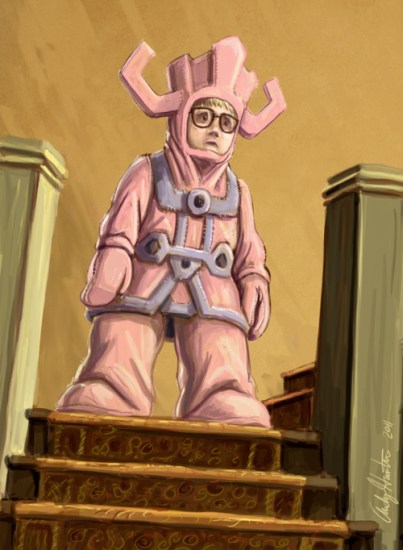 Oh, god bless us, everyone: A Christmas Story/Marvel mashups over at Draw 2 D 2, this one by Andy Hunter. (via Graphicly)

Here is that Dragon Age cosplay — Morrigan edition — by Kirana that you’ve been hoping to see. Photographed by Kira Winter. (via Fashionably Geek) 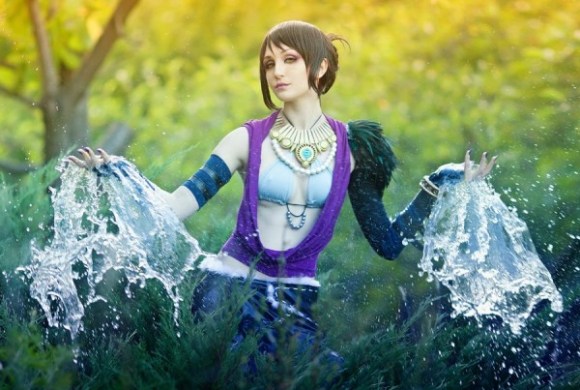 In case you were aware of things that were not amazing and awesome, Jason Reitman directed a live reading of The Princess Bride last night that starred Paul Rudd as Westley, Mindy Kaling as Buttercup, Goran Visjnic as Inigo Montoya, Patton Oswalt as Vizzini, Bill Fagerbakke (How I Met Your Mother) as Fezzig, Kevin Pollack as Miracle Max, Nick Kroll as Count Rugan, and Collette Wolfe (Cougar Town, Observe and Report) as the remaining female voices. Oh, were you wondering about the Grandfather, the Grandson, and Prince Humperdink? Respectively, Rob Reiner (who directed The Princess Bride), Fred Savage (reprising his original role while wearing a Chicago Bears jersey), and the original Westley himself, Cary Elwes. We know. That is a whole lot of excellent. Geek Tyrant has a review and here is a picture:

Geek mudflap girls. Also: Leeloo and Catwoman. (via Diary of a Death Starlette) 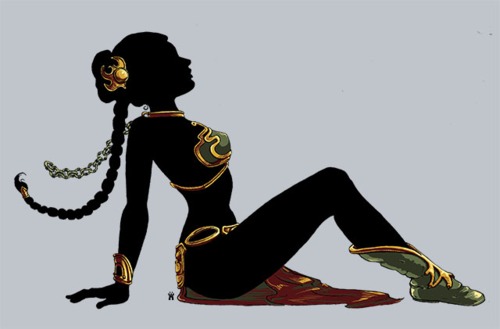 Do you know someone who is hospitalized for the holidays? Instead of cheering them up with your standard “Get Well” card, I Heart Guts is offering one lucky (or, really, not-that-lucky) a basket full of $100 worth of adorable plush guts! Visit their site to tell your story. 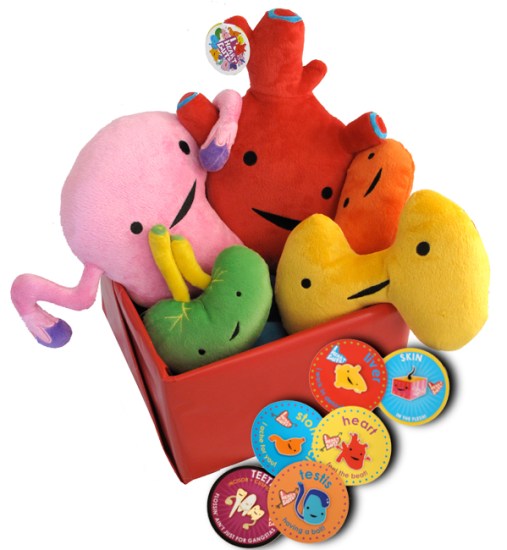