Things We Saw Today: Probably the Most Epic Photo of Justin Bieber Getting Covered in Slime Ever 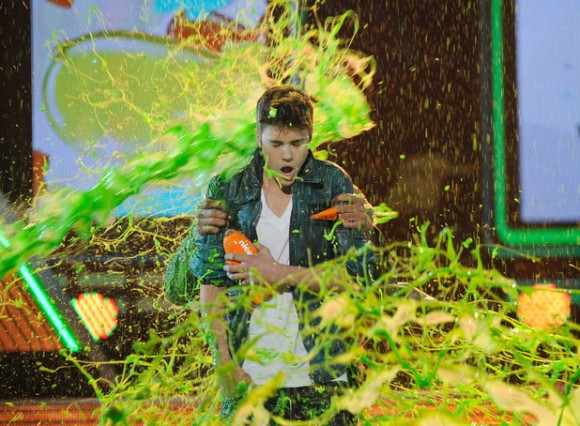 The NIckelodeon Kids Choice Awards were last night. Digital Spy also has Taylor Lautner getting slimed, if that interests you.

Now, for a palette cleanser, this R2-D2 skirt (Neatorama): 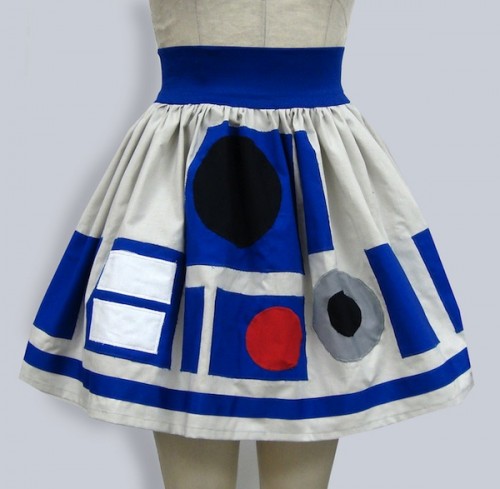 And to go with your R2-D2 skirt, some footwear (Geeks are Sexy): 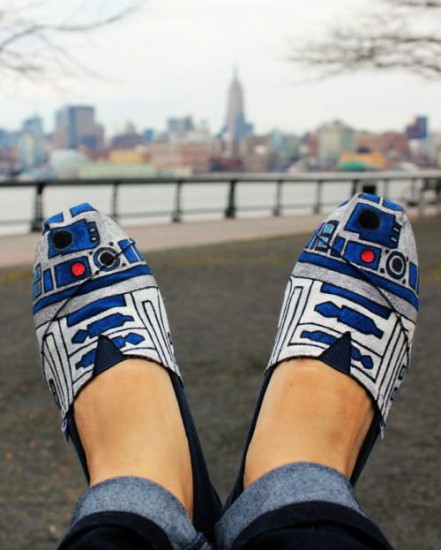 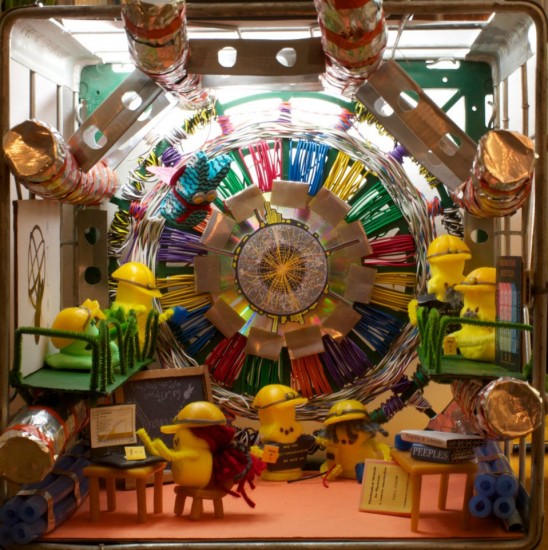