Things We Saw Today: Princess Leia Is My New Jam 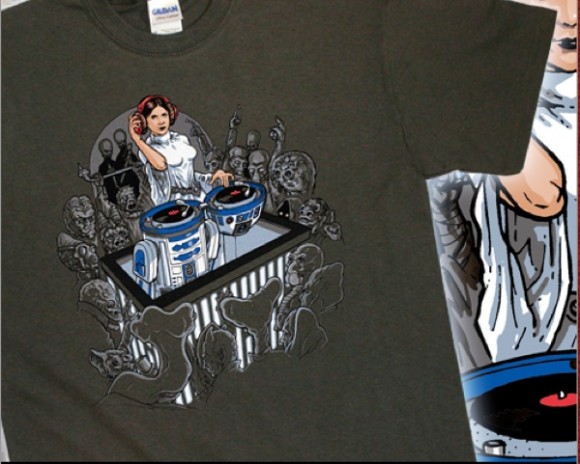 This t-shirt of Princess Leia spinning at the Mos Eisley cantina can be had for very cheap this weekend. (Fashionably Geek)

The Vulcan Hand Turkey. Look, I had to post this now before it got too dated. (Neatorama) 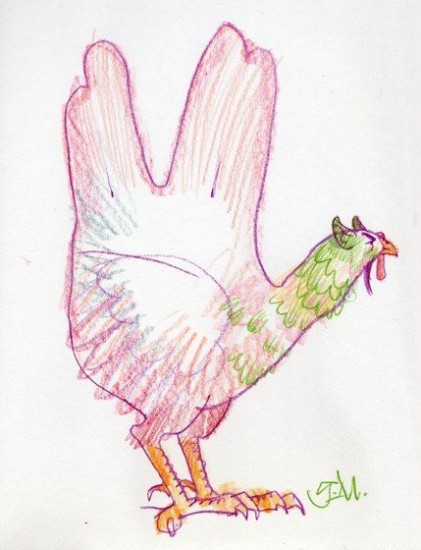 We showed you a fan-made TARDIS fridge recently, but this is the real deal. A little smaller on the inside, though. (That’s Nerdalicious!) 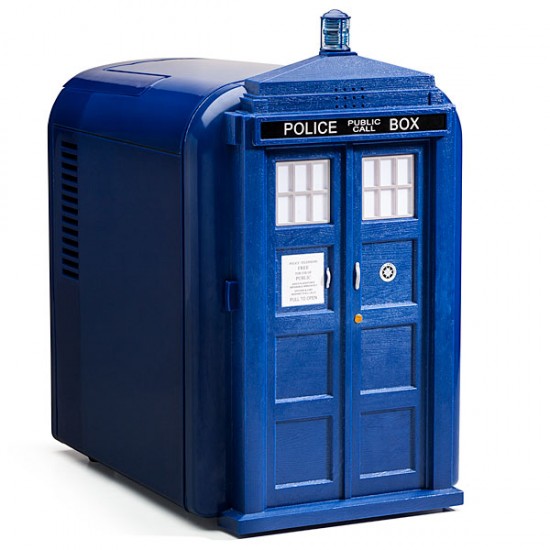