Things We Saw Today: Princess Leia in a Vader Suit 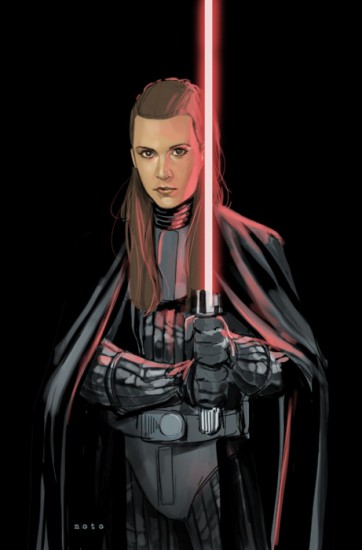 We wouldn’t normally link a ThinkGeek thing because, lets face it, they’re doing pretty damn good for themselves without our help, but they just so happen to have an honest to god Dolores Umbridge Educational Decree board for sale, and that is awesome. (via Nerd Approved.) 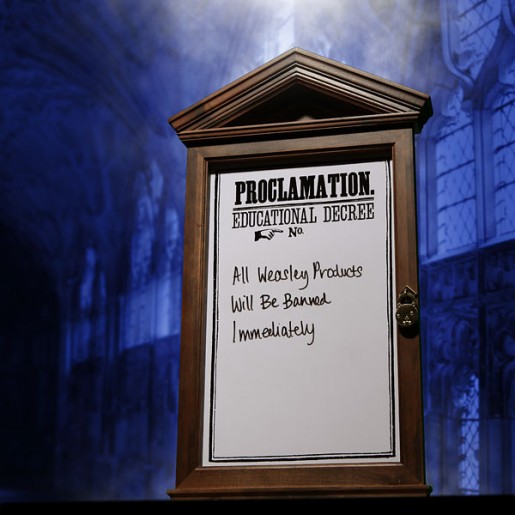 Project Rooftop, your one stop for anything concerning superhero costume redesigns, features the redesigns of Priscilla Tramontano, and we absolutely love her Big Barda to death. 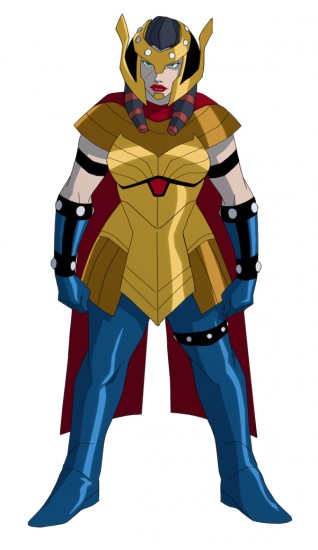 Here is a video of people making video of what is probably Christian Bale knocking on a door and then being met by a lady. I, frankly, have no idea who the lady is. Could be Anne Hathaway. Could be Marion Cotillard. Enjoy? (DC Women Kicking Ass.)