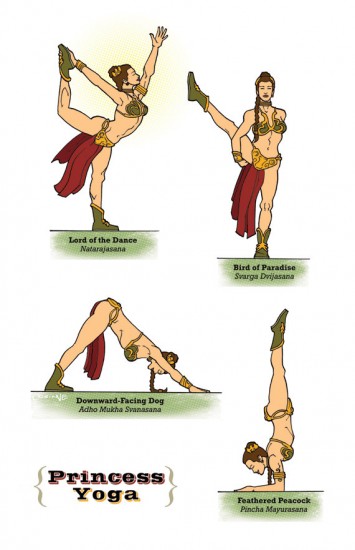 You know, I’ve always wanted to try the “Victorious Wookie” pose, but my upper-body balance needs more attention before attempting that kind of thing. You can buy a print of this Princess Leia pose guide (by Rob Osborne) on Etsy. (via Diary of a Death Starlette)

So they put Dance Central in Star Wars Kinect and we were like: haha, sweet! Then we found out that it’s a minigame with slaves dancing for Jabba in his palace and we were like: Ok, that’s a little uncomfortable. Then we watched as Princess Leia, a captured guerrilla leader who has been stripped and forced into slave attire, get down off of Jabba’s pedestal and join the dance competition with a smile on her face, and we were like: GROOOOOSSSSSS. (via Topless Robot)

Etsy store Nerd Alert is selling superhero aprons, because that is one way to convince ourselves that we’re killing it while cooking. (via Geeks Are Sexy) 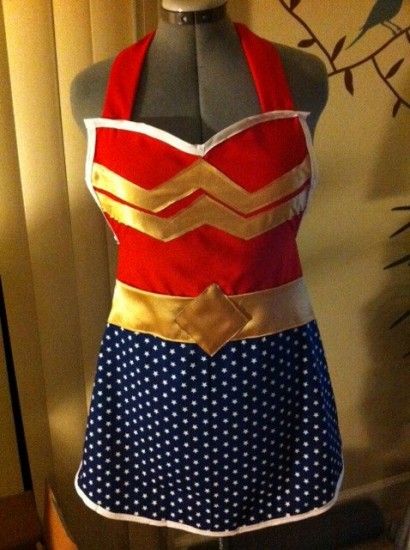 Congratulations, now feel free to CONSUMATE instead of merely FORNICATE! (via Offbeat Bride) 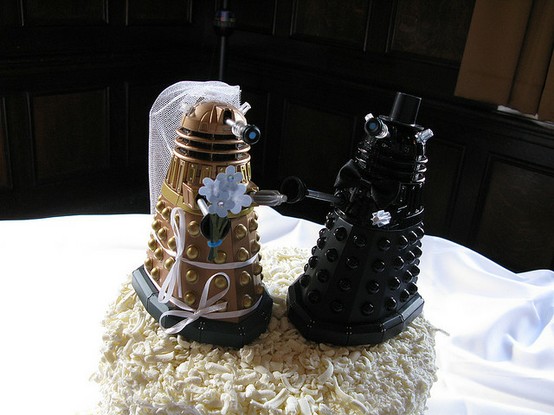 Here it is, folks: a real picture of the real replica of the Portal gun by NECA Toys. It’s coming this summer, and it can be yours. (via Joystiq) 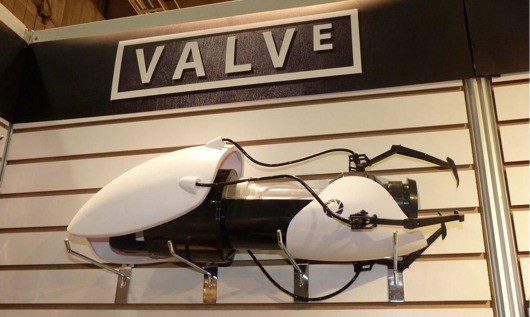 Here is a look at the full-sized figures of the Avengers by Advanced Graphics, which will sell for $34.99 each. Click the photo to get a better look. (via The Daily Blam) 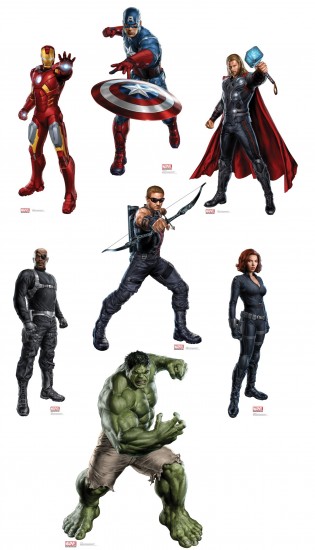 For those of us who like to display their loyalty to the Rebel Alliance in a sparkly, dainty, and fashionable way: You can get these flats for $55 at Etsy store Aisha Voya Dolls. (via Fashionably Geek) 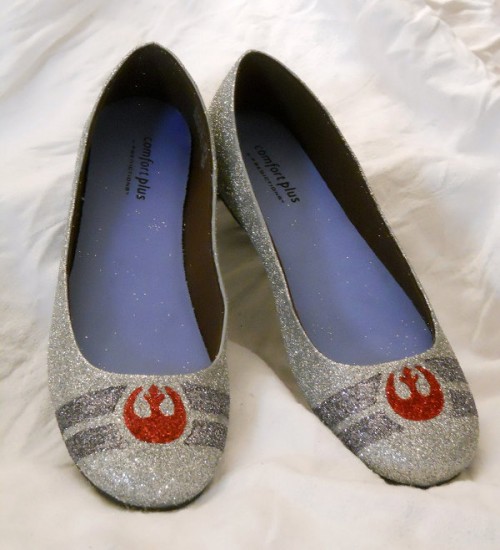 Finally, there was another awards show this weekend, and no, we’re not referring to the Razzies. (Congratulations, Adam Sandler, by the way, for all of that.) Seth Rogen hosted the Independent Spirit Awards, and here was his opening monologue. (via Uproxx)