Things We Saw Today: President Obama Explains Why He Doesn’t Have a Mohawk Like That NASA Guy 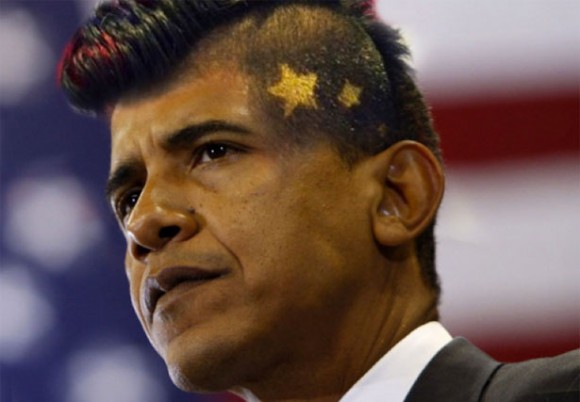 If this isn’t enough of an explanation for you, go here. (The Frisky)

io9 asks: Are fanfiction and fanart legal? They also chose the most relevant picture. 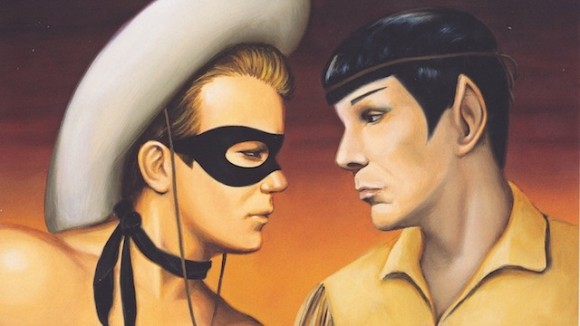 Before editing, this was DC Comics’ official blog post on the death of Joe Kubert. Jill and I responded here, here, and here. 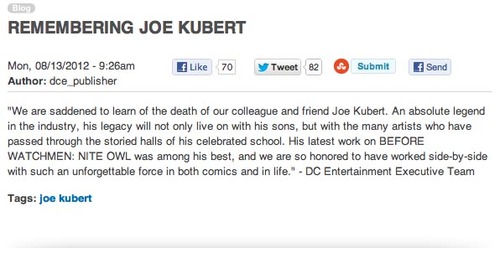 This is the cover for Batwoman #14, which will continue a multi-issue team up between her and Wonder Woman that begins this week. Is it Wednesday yet? (DC Women Kicking Ass) 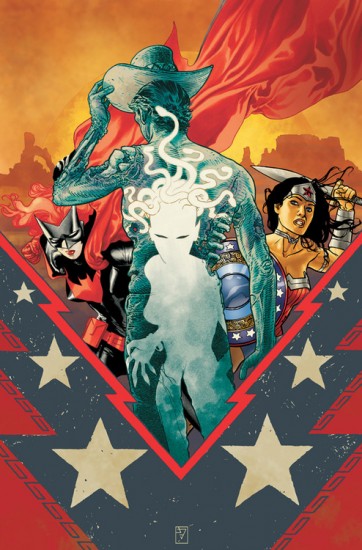